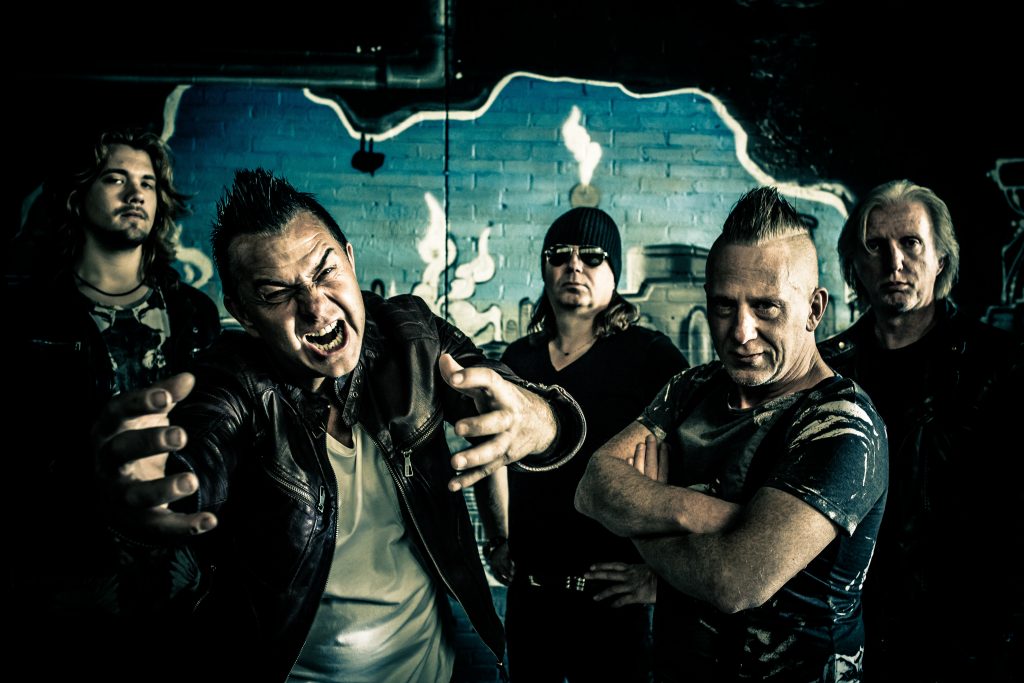 After the release of their latest very well received album “You Are Next” and two videos, Into The LimeLight Records and Martyr have secured an exclusive distribution deal with Edge Trax in Japan.

The popularity of the Dutch metal legends in Japan shows already because the first batch of cd’s has  practically sold out before the cd even enters the Japanese market on 28th september, 2016. Edge Trax will release the cd together with a special attached card with information about the band and lyrics translated into Japanese.

Martyr and LimeLight Records are preparing a Japanese tour for 2017.