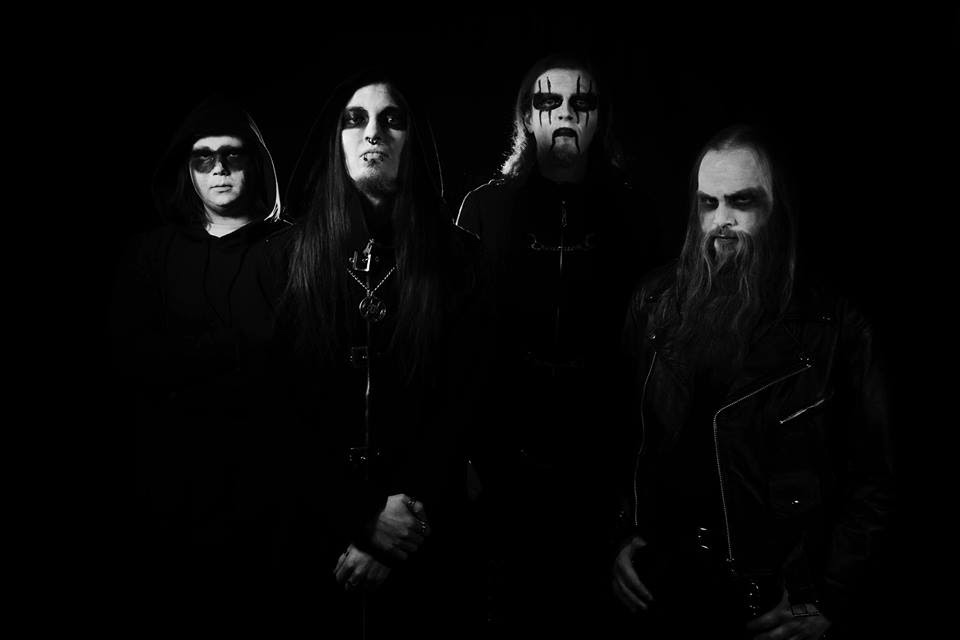 Swedish Melodic black metal entity Wormlight was formed in 2014 under the name Unhallowed. After the recording of the “Bloodfields” EP, the band changed its name to Wormlight and changed the lyrical themes.

In 2016 Wormlight signed with Black Lion Records for a re-release of “Bloodfields” which contains two bonus tracks with Tiamat’s vocals. The EP will be launched in a local gig in Umeå, Sweden. This EP will take you back to the classic Swedish Melodic Black Metal era when haunted melodic solos, facinorous riffs and ice cold, dark vocals used to wield the sceptre. Wormlight has begun recording their first full-length album set for release in 2017.

The Bloodfields is an eerie pilgrimage amidst the putrid, formless undergrowth of formation through shared sepulchral ingress. Centered in the ruinous garden of deathless sighs where the fiery epitaph of the first son is a fulcrum beneath the crimson-stained scepter of life and the sterile walls of silence. It envisions the very end of all things conjured as perfectly still, cold and deathly quiet. A ceaseless dirge that removes the notion of entitled grandeur. Pauper or prince, all is equal before death.