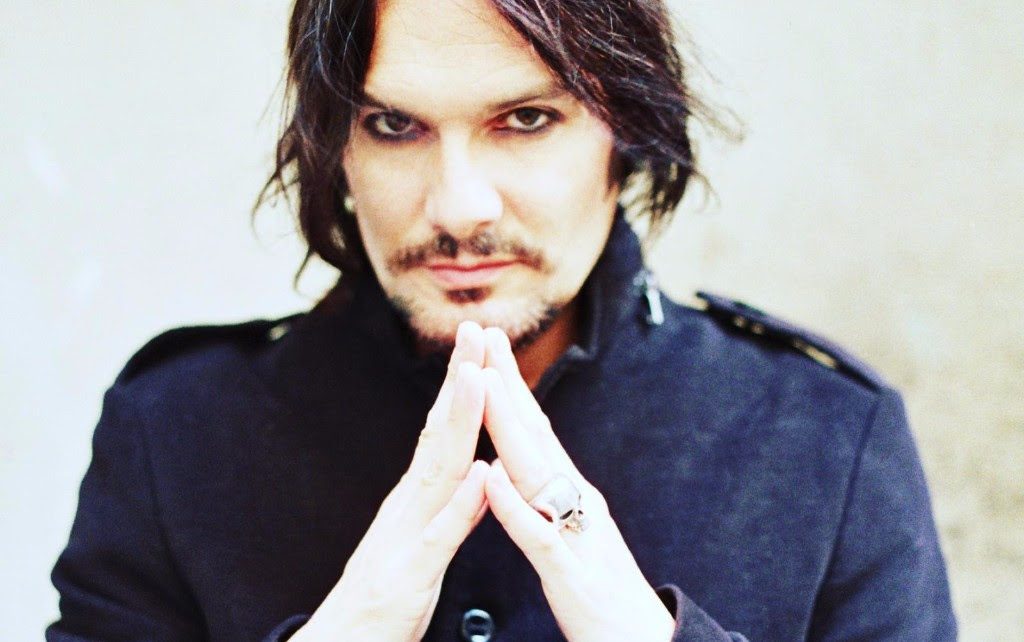 Valentine Berlin enters the arena, a horror hard rock band formed from the darkest streets of New York City. The band had a sound reminiscent of Alice Cooper.

Only the ghosts know if fact or fiction we only hear when the angels cry… the story of Valentine Berlin’s saga.

Valentine Berlin crashed his motorbike while driving along the Amalfi Coast, Italy, killing his longtime girlfriend Petra. He retreated to the mountains with much deep sorrow and wrote all 10 songs for the album dedicated to Petra. Val’s journey is well documented by Japanese manga/comic artist Ruyu: A full 8 page comic will be enclosed with the new release.

The band’s self titled new album will be released by “Into The Limelight” Records.