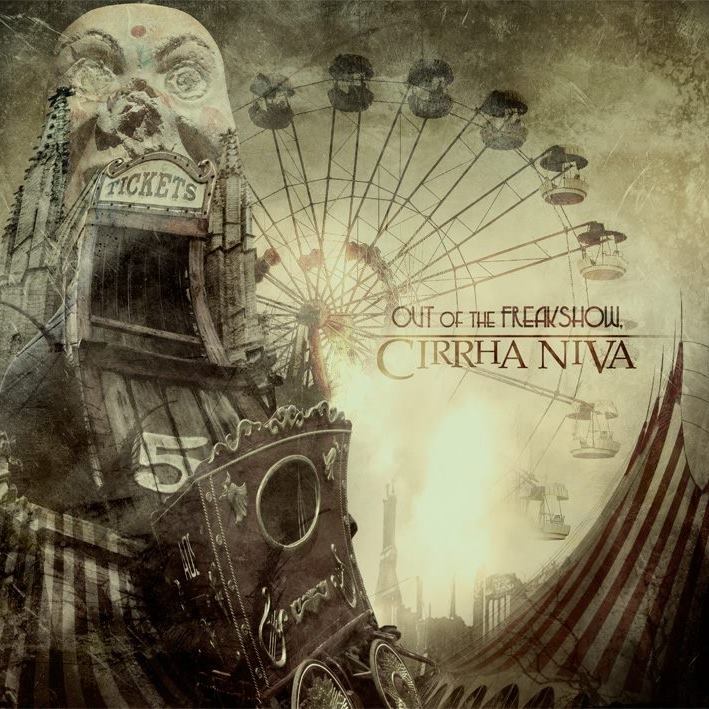 Please check out the NEW video from Dutch progressive metal band Cirrha Niva. The song is taken from their recently released and well-received album ‘Out of the Freakshow,’ and the song is entitled ’Time’. As they say, this is probably the heaviest but also one of the most catchiest songs of the album and that’s why the band felt like this is a good song to sing along to. But of course you have to know the words!

Vocalist Legrand wrote the lyrics and explains what the song is about:
“All the seemingly not to overcome problems teenagers face while growing up against a not understanding society. Only the Stars they read about in glossy zine’s and see on silver screens get what they are going through. We see a star because it shone a long time ago and it’s light travelled through time and space. We see a Star because they shine now in zine’s and on tv. Time will take all that stardom, leaving a black hole for both. For the teenager time will be a Friend that eventually will take care of all the problems only Stars know about. Time is a wonderful friend… “