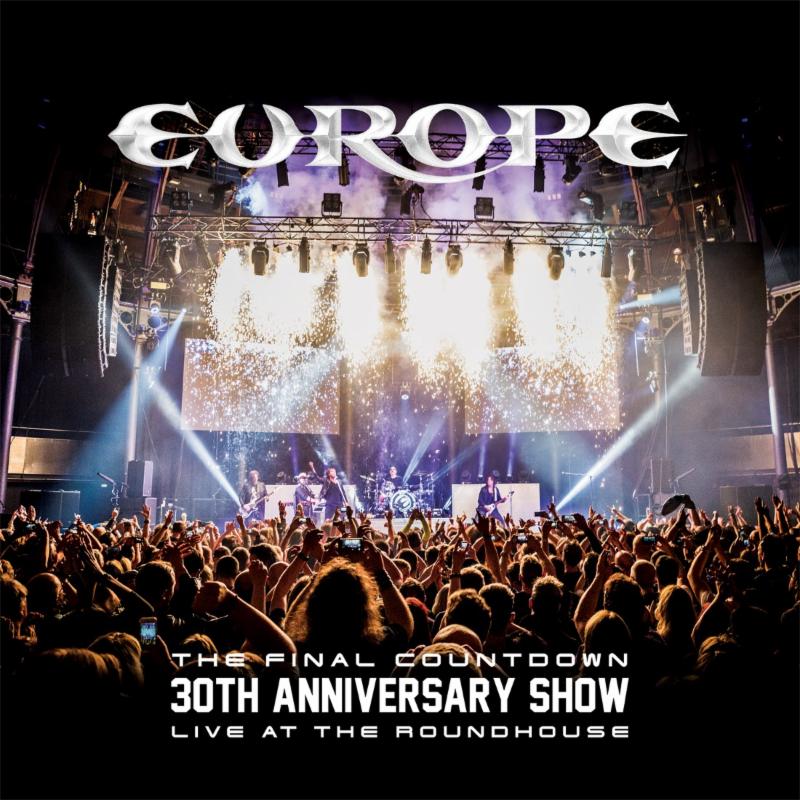 The band played the album in its sequential entirety at a series of selected cities in 2016, with London’s most historically venerated venue playing host to an exceptionally special night on November 12, 2016, which was captured by Patric Ullaeus from rEvolver Film Company AB for this set. Preceding the landmark event described above, fans were also treated to a live performance of Europe’s latest album War of Kings, a release which re-established Europe as one of the top classic rock bands in the world.

Joey Tempest of EUROPE says:”What an awesome night! It was more enjoyable than we thought to revisit the whole Final Countdown album live! On top of that, to be able to share our whole War Of Kings album with this amazing audience the same night just made this show one of the most memorable nights of our career!”

The limited edition release will conclude an exciting and emotional revisiting of The Final Countdown, with the band recording a brand new album to follow up War of Kings at the legendary Abbey Road Studios. Watch a brand new trailer for The Final Countdown 30th Anniversary Show – Live at the Roundhouse here: