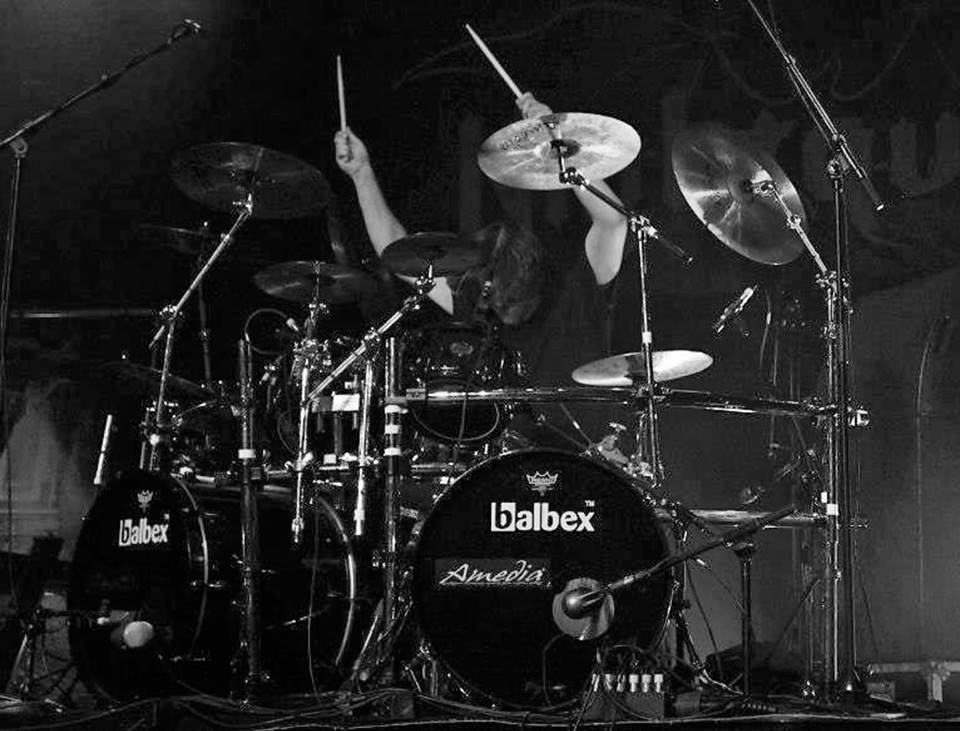 After many years drummer Wilfried Broekman has decided to leave Martyr, Wilfried will perform his last two MARTYR shows supporting U.S. metal powerhouse Iced Earth on June 26th (Alkmaar, The Netherlands). and 27th (Hengelo, The Netherlands). Both shows are almost sold out.

After a lot of auditions Martyr is very happy to announce Rick Valcon as their new drummer. Classically schooled on snare drums and concert percussion from the age of 8, he made the transition to the drum kit at around the age of 16. Throughout the years Valcon has played in various hardrock- metal bands and played hundreds of gigs all over Europe

Why Martyr? Valcon: “They had kidnapped my cats…. I didn’t have a choice! No seriously, the music and style is what I love. After a friend pointed out they needed a new drummer I immediately responded. The rest is history”.

Guitarist and founding member Rick Bouwman: “We are very happy Valcon joined the band as we were looking for a well experienced drummer who could handle both the old and new material. Valcon did the job and there was an immediate good vibe at the auditions”.