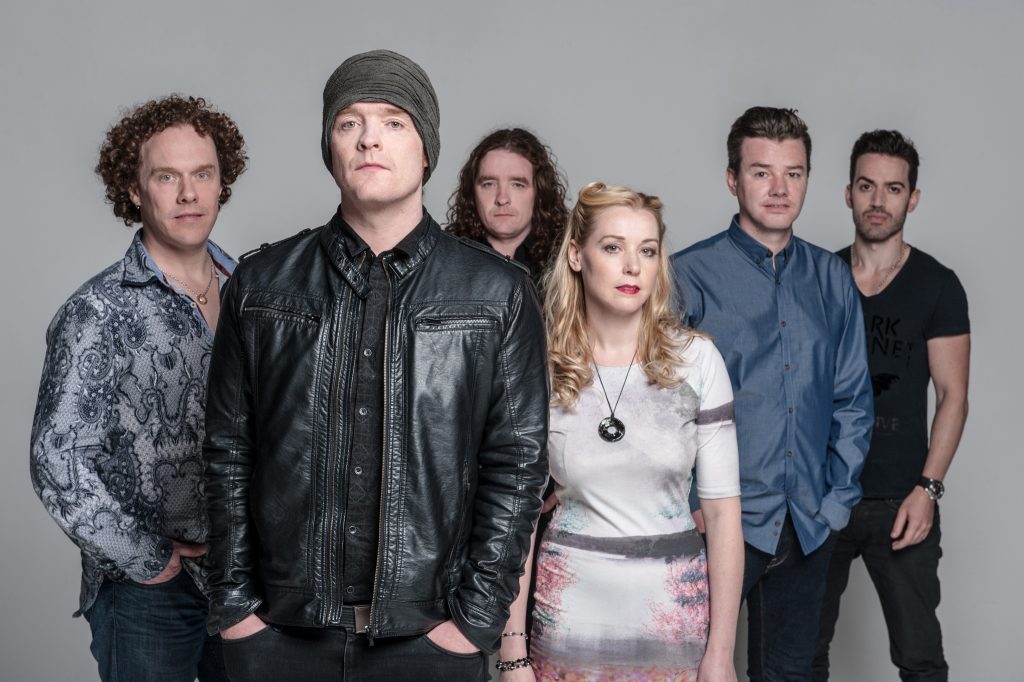 Continuing  from part one

RM: Any plans to continue the success of ‘Universal’ and ‘A Sort of Homecoming’ releases with another DVD in some spectacular place?

VC: Now that we’ve done, we’re running out of spectacular places, to be honest. For now, if we were to do some DVD, it would be some kind of film. I think I would be more up for doing a soundtrack, than a live album. We’ve got some ideas for something pretty cool, that would be my choice. But of course, if something spectacular comes up – we’re up for that too. Also, now we need to design something spectacular for a new live show. I want to present new music in a way we’ve never done before, want to do something original with that. It’s not enough for me to have something projected to a big screen behind the stage.

RM: Fans often call you the emotions of Anathema. Danny is being called the soul of Anathema. Lee goes for beauty, obviously. Mr. Cardoso is Mr. Social Guy. John is the funny one. And Jamie would be a kind one. What do you think about it? Would you agree with such sentiment?

RM: Is there a goal for the band upon achieving which you can say – we are done, we’re retiring?

VC: No, that doesn’t really exist. It’s tough to say. I guess, if we all were millionaires, then you would have to ask us that question again. Because that is when you truly get the choice to actually ask yourself that question. But, in a case of someone like Radiohead, it has never stopped them. And it never stopped Pink Floyd, and they were millionaires very young. For us, I absolutely think it doesn’t exist, really. Especially if you are a naturally progressive band, you’re always trying new things and always wanting to push yourself. Put it like this, I don’t think musically there’s a point you can reach, where you can think “There’s nothing more we can do, we can’t top this”. I don’t think you can reach that. Some bands think they’ll find their sound, but they’re lucky if they can last more, than 3 albums. People are getting bored with it. If it’s a band like us, then people stay with you, because you keep it interesting. So, I don’t think it really exists. The only question left is money, and we’re still broke (laughs).

RM: Well, if you enjoy it, why not keep going.

VC: I do enjoy it, in a way, just like footballer enjoys playing. It’s a hard work, that requires dedication. Sometimes you have to remember, that it should be fun, but it’s not always. It’s a lot of work, and a lot of dedication, and a lot of trying to think of everything. Everything, that can go wrong and how to prevent it. And encourage everything, that could go right. It’s easy if it’s just me, but I’ve got 5 more people to think of. But it’s possible. And I’m pretty happy and I’m happy in my life. But things can always be better.

RM: Let’s wrap it up on that positive note! Thank you for your time and we’re looking forward to everything that comes.