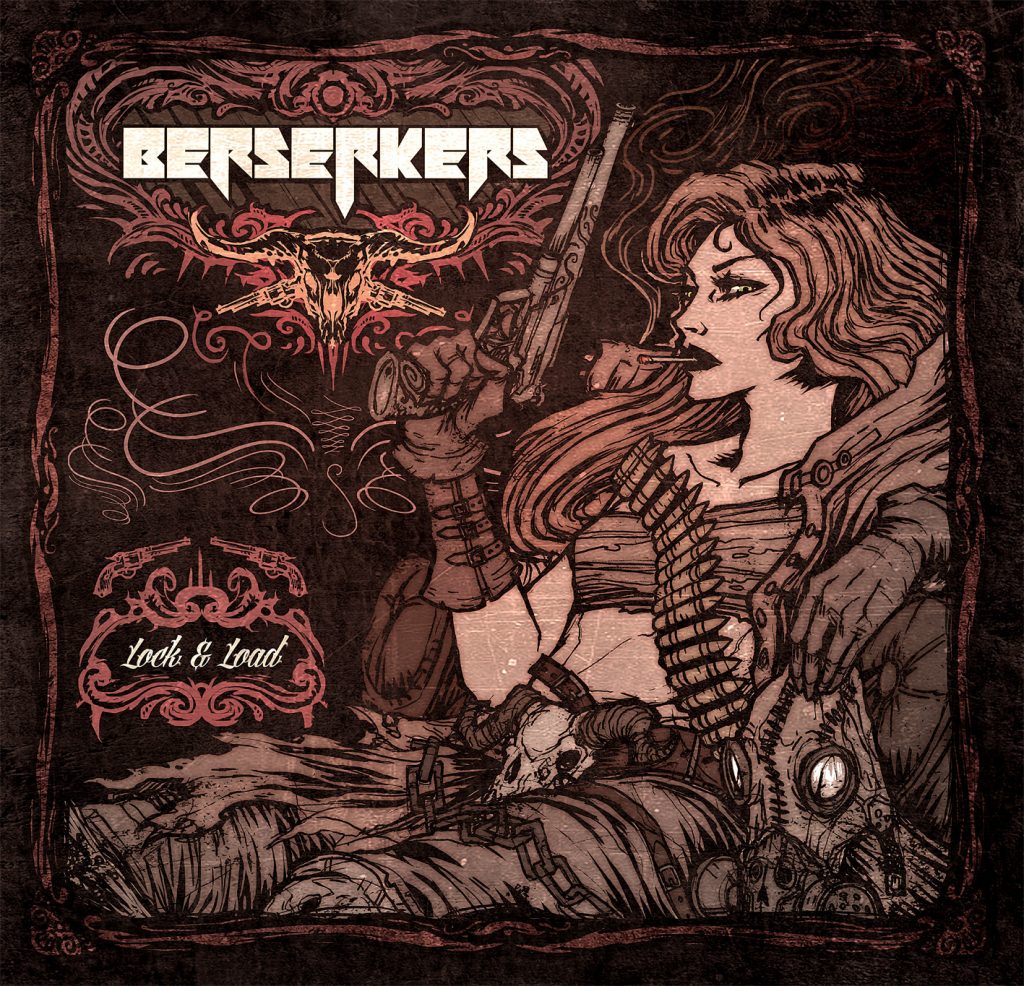 Berserkers’ new album will release in September. The band was founded in 2009 and rom the beginning, their musical writing leads to a modern, Hard Rock oriented style. The use of keyboards marks their inspiration from the Rock of the 70’s.

With this new album, ‘Lock & Load’, Berserkers’ members have the desire to produce a more advanced musical result, both in terms of composition and level of quality of the sound production, which is fully operated by Arthur Orsini, the band’s guitarist. It takes you into a warm world at the border between western movies and the 80’s. The kind of Hard Rock they don’t make anymore that smells like sand and dust!