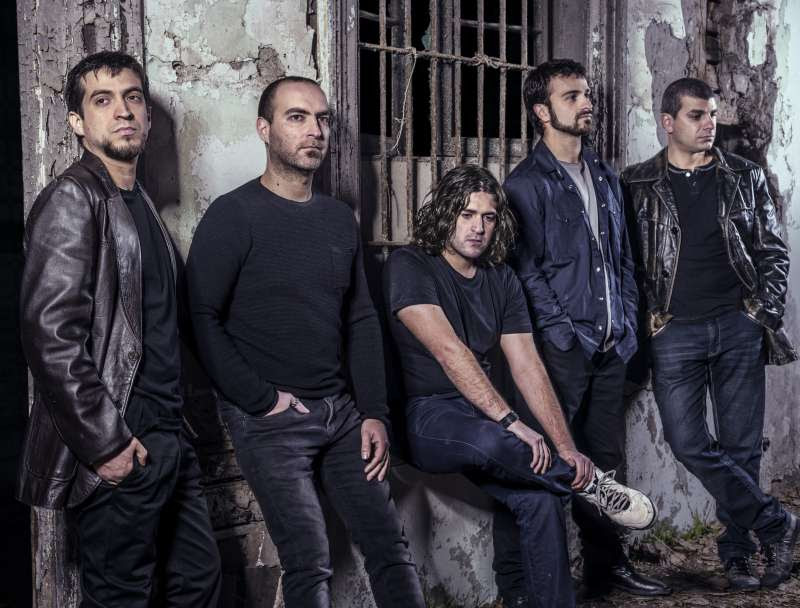 ‘Hawaii’, the stunning new studio album by Aisles is now available on digital platforms and specialized stores. The album was released via Presagio Records on CD and digitally on July 29, while the vinyl edition will arrive in November. ‘Hawaii’ is a two-disc concept album about human colonies established in space after the destruction of the Earth. Its twelve tracks explore the dilemmas and challenges that the individual and the human spirit would face in this futuristic scenario. Regarding the theme and sound of the album, guitarist and producer Germán Vergara states: “Without a doubt it’s our most profound work so far. With ‘Hawaii’ we dug deep in search of a concept that could really move us. Our objective was to write music that would emotionally and mentally take us to the place where the events in the album occur: Space”.