The American rock giants will play their only Scandinavian show at Roskilde Festival next summer. The last great American stadium rock band return to the Orange Stage for the first time since 2005. Many more acts will be announced before Christmas. 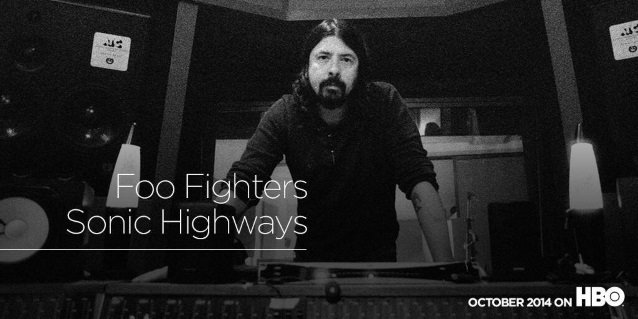 In the 20+ years since the 1995 release of their self-titled debut, Dave Grohl, Taylor Hawkins, Nate Mendel, Chris Shiflett and Pat Smear have grown into a world-class headliner with few peers.

The band’s massive catalogue of gold and platinum albums has won 11 Grammys, four Brit Awards and pushed more than 25 million records over the counter. This is the backbone of marathon shows powered by singalong anthems “Everlong”, “Monkey Wrench”, “My Hero”, “Learn To Fly”, “All My Life”, “Best Of You”, “The Pretender”and many more.

Dave Grohl first visited Roskilde Festival with Nirvana in 1992 and reconquered the Orange Stage in 2005 when Foo Fighters last visited us. His last view of the enthusiastic crowd was behind the drums with Them Crooked Vultures in 2010.