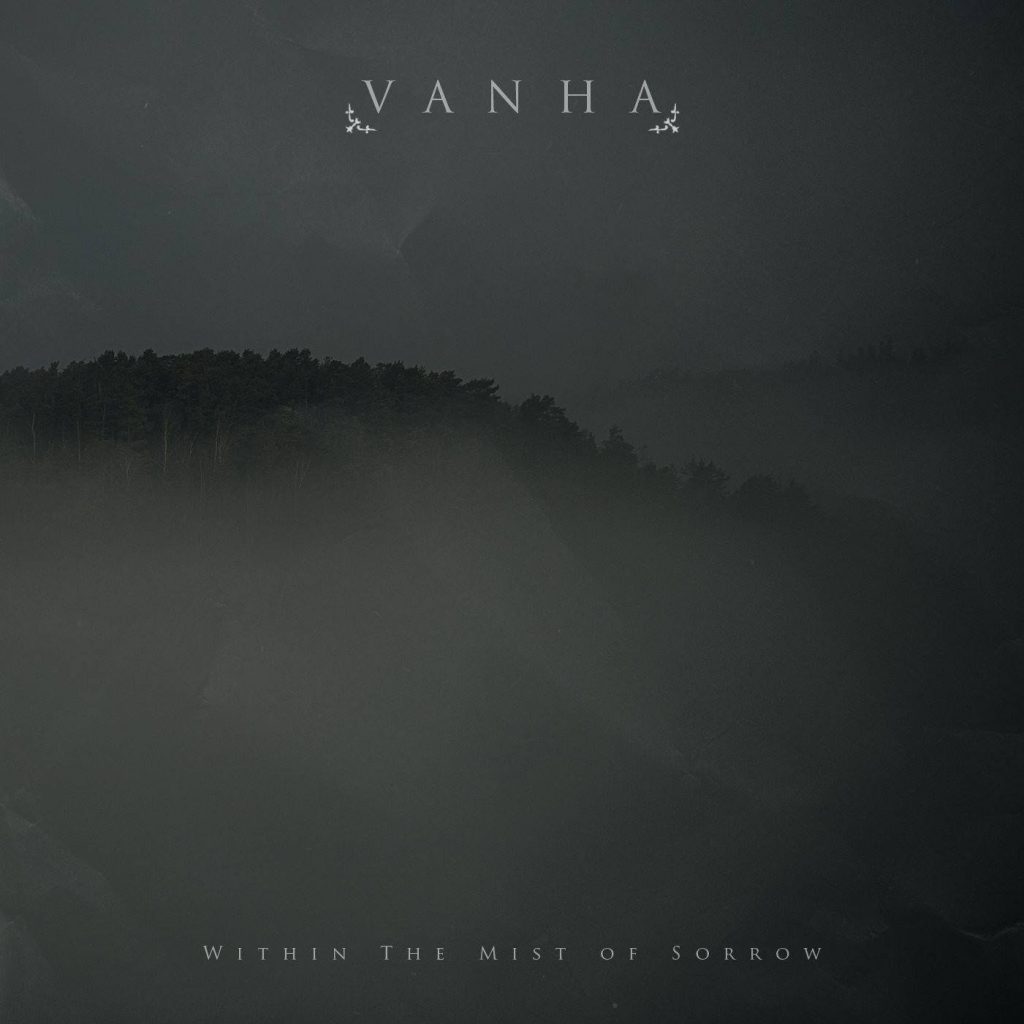 Today we present the premiere of the second Single of Vanha. Vanha – meaning “Old” in Finnish – came to existence on one summer evening this year in Trollhattan, Sweden. The band was initially formed by Jan Johansson as a side project to his other band Frostvang, in order to explore dark and depressive sounds around a palette of melancholic yet heavy doom. As a 2-song demo entitled “Read the Scars” was prepared, Jesse Oinas joined on drums, completing the band’s current lineup.

It did not take long for the Vanha to get a deal with Black Lion Records, and as a result a full-length album was created. “Within The Mist of Sorrow” contains seven tracks of death, agony, heartbreaking darkness & depression. Vanha’s debut full length will appeal to fans of melancholic death/doom, the likes of which My Dying Bride and Katatonia had mastered in the early 90s.