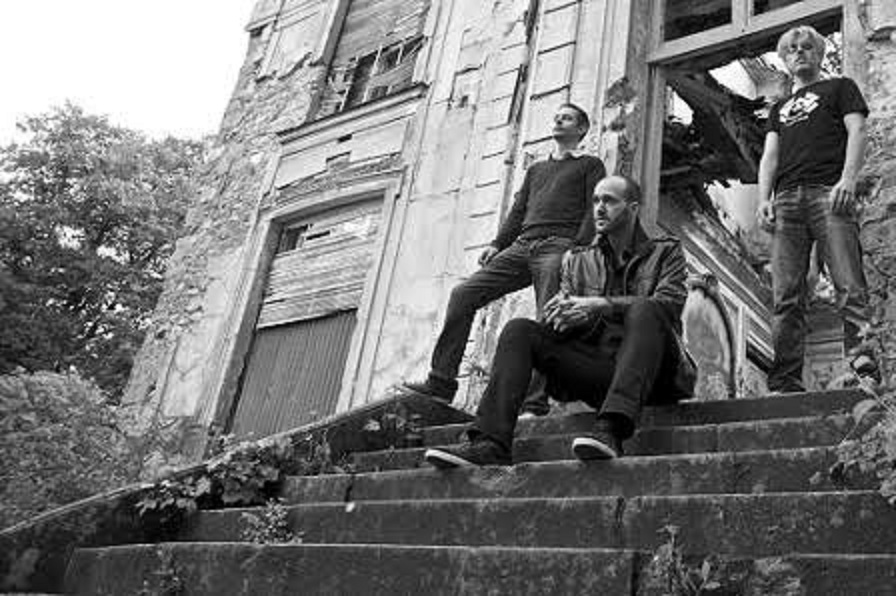 Influenced by 70’s to 90’s rock legends and progressive music ways, French deep-rock trio Syd Kult announced a few days ago the release of its debut and self-produced full-length album planned for CD and digital formats on January 27th with the courtesy of La Grosse Radio as official media partner.

In addition to the official announcement, the band also unveiled below the artwork of this upcoming album and then a first audio excerpt with the song “Heroes End”. Pre-order for both physical and digital editions will be opened around of december 15th.

Formed in 2013 around the parisian area, Syd Kult is an indie-rock project – lead by Cyril as founder, architect and main composer – which describes its work as “Deep Rock”.

Somewhere beyond influences from various major bands and artists such as Alice In Chains, The Doors, Marilyn Manson, King Crimson, Blue Öyster Cult, Portishead or Radiohead, Syd Kult quickly found its own musical path with its debut recording : a self-titled EP (2013) released a few months only after its birth.

After some line-up changings, a second EP called ‘Reflections Of The Black Sun’ saw the light in 2014 and then; the musicians began the work on its first full-length effort and unleashed a digital single “Beyond Good and Evil” later in 2015.