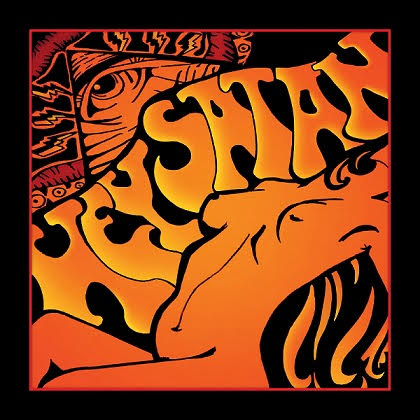 In addition to the official release-news, the band including musicians from Swiss cult bands such as Eastwood, Shovel or Houston Swing Engine streamed the album for full on Bandcamp with the courtesy on Score A/V.

The band has entered Rec Studios, Geneva, to cut its first LP. The 10-tracks baby boy will be released in January 2017 on swiss label Cold Smoke Records. Be sure that the loveable boys know how to rock this shit live -just ask Hummus Booking if any doubt. Two fierce guitars and one drums, pure rock’n’roll pleasure, body and soul : Hey Satan is back in town and ready to rumble.