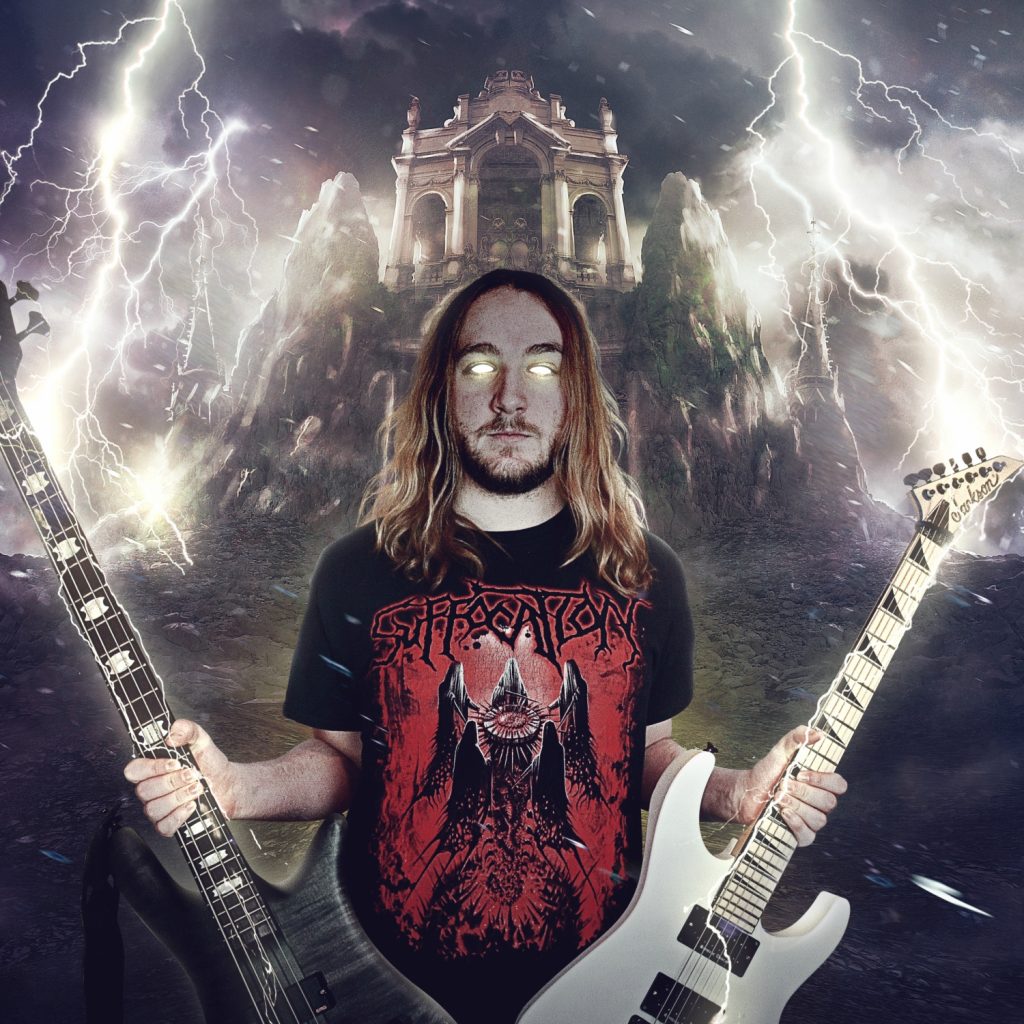 Created by Andrew James of Edmonton, AB’s Eye of Horus and Shotgunner, his new project, one man folk metal band North Hammer is drawing inspiration from the mighty Quorthon; for Andrew is not so much a one-man band as a one-warrior metal machine. Andrew wrote and recorded the guitar, bass, vocals, and orchestration along with drums done by Doug Helcaraxë Nunez for North Hammer’s forthcoming debut album “Stormcaller” set for release on March 16th, 2018.

“The experience I’m trying to give the listeners is that of a fellow fan. I want people to be euphoric for other bands that mean something to them like Ensiferum, Wintersun and Amon Amarth. To connect personally with my music and realize that I love and worship these bands.” explains Andrew James.

Andrew adds: “Stormcaller has been quite an adventure in itself to record, many aspects of music I had never even attempted before. From the creation of an over-arching narrative to satisfy lyric content, to writing guitar solos and orchestration, I finally have been able to come out with something that I am so excited to share with you! I hope you, the fans, enjoy listening to it as much as I enjoyed making it for you!”

While North Hammer is a studio project at the moment, Andrew James plans to put together a band of top-notch like-minded musicians for touring in Western Canada and beyond. 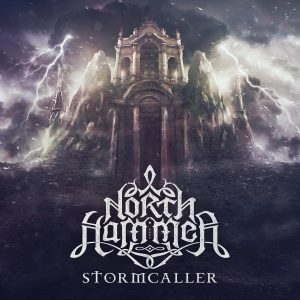