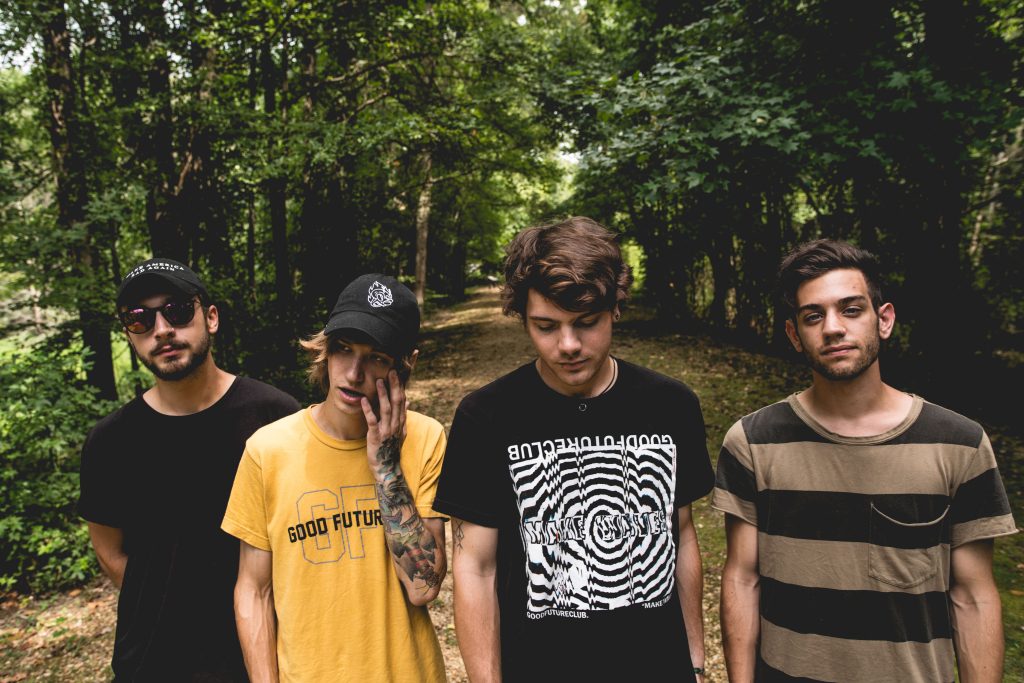 Chicago-based Alternative Rock group 7 Minutes in Heaven (7MIH) are thrilled to release their brand new music video for “Better Off”. The concept is a play on the spirit-orb theory connecting it to conscience.

The band’s lead singer, Timmy Rasmussen, had this to say about the single: “Better Off is a reflection of losing myself while everything felt like it was crashing down and looking up at the same time. I’ve learned that there is no definite path to take for success, others want to see you fail and feed off your struggle, and that if you want something enough you are your biggest critic and best friend. It takes courage to accept your shortcomings and allow yourself permission to be the change you want to see. If what you believe in is real to you, that is the only validation you need. Be the silver lining”.

7MIH kicked off their career in 2015 with the smash EP ‘Side Effects’ featuring singles “I’m Okay” and “Fireworks”. With the EP’s monumental success, they signed with Rude Records, and released their follow up EP in September 2017, entitled ‘Symmetry’.

The EP, recorded/produced by Seth Henderson at ABG Studios and mastered by John Naclerio focused on finding the positive balance in our lives despite being surrounded by confusion. Throughout the EP, 7MIH used a wide array of influences to create a unique sound and convey a sonic story-line for the listener, hooking you in with powerful vocals and guitar chords, energizing drums, melodic tones and soft keys.