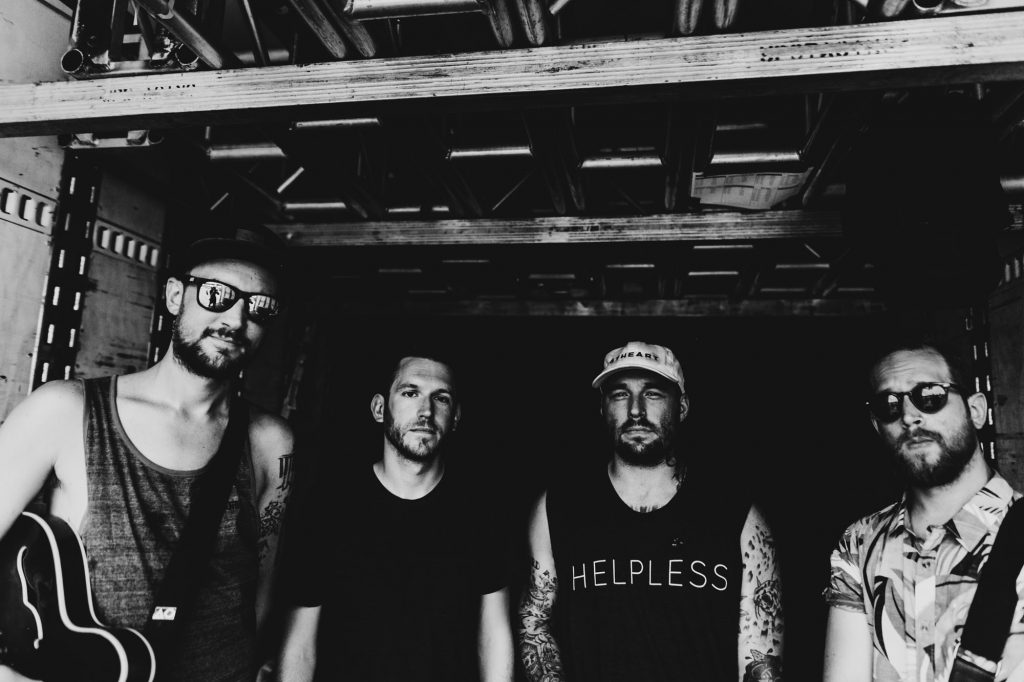 “Blue” is the latest single from “131”, which was released on July 8th via Hopeless Records.
“131” was produced in Nashville by Casey Bates, who is known for his work with artists like Portugal The Man, Chiodos, Pierce The Veil, Memphis May Fire, Gatsbys American Dream and many more. During the recording process, the band made a conscious effort to throw all expectations to the side and record the album they always wanted to make, free of all external pressures. As a result, the record takes a pop-turn, reflecting Walden’s diverse influences, including Michael Jackson and Patrick Stump, while still retaining Emarosa’s signature grittiness. Fans old and new will enjoy the dynamic sounds of “131”.

On “131” ’s evolved sound, Walden explores the boundaries of rock and infuses these epically charged anthems with an even fuller sense of grandeur than on past releases: “I’m so proud of this. It’s my favorite thing I’ve ever done. This is the record we wanted to make,” he shares.