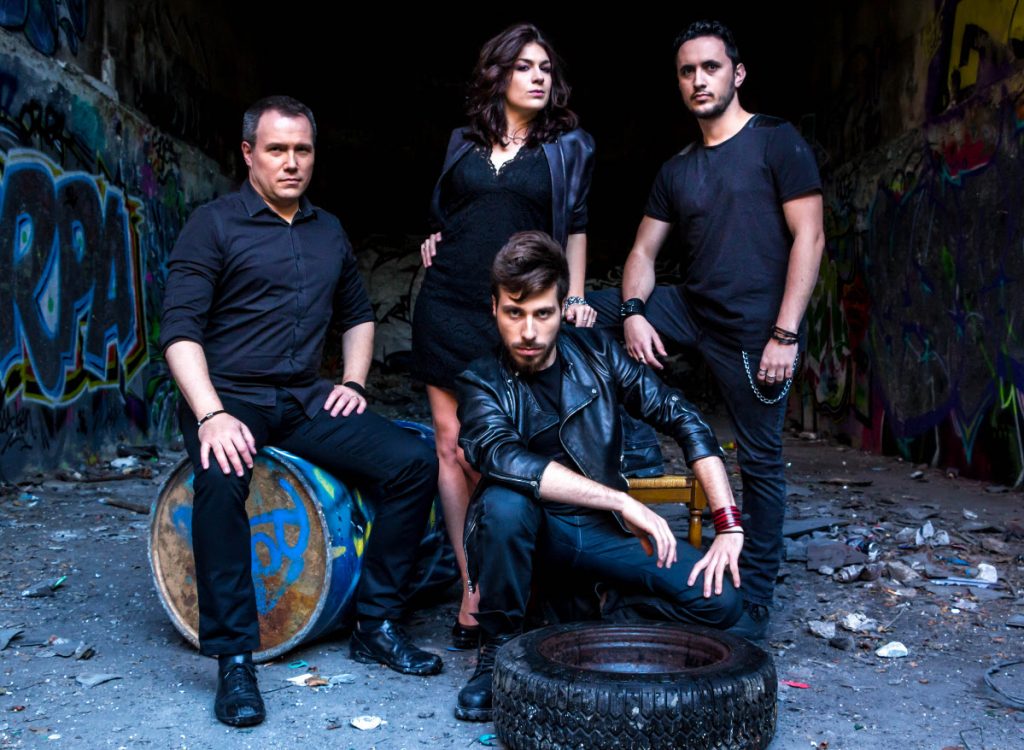 French Female fronted band Beneath My Sins signs record deal with Painted Bass Records. The band is working hard on an album, which wil be released early 2017. Beneath My Sins is a French symphonic metal band founded in January 2016.

In December 2015, the members of the last line-up of the band Evolvent decided to create a new band closer to their ambitions and their approach to music. Together the four members have crossed Europe playing at festivals and concerts. They also released two albums, “Human Instinct” in May 2014 and “Whatever Happens” in March 2015, for which Emma has written all the lyrics and Clement has brought his own songs.

Thanks to the experience learnt with Evolvent, Beneath My Sins now offers a free symphonic metal, more mature, and exploring all the possibilities of the kind.

In April 2016, Beneath My Sins released their first single and music video entitled “From The Flames”