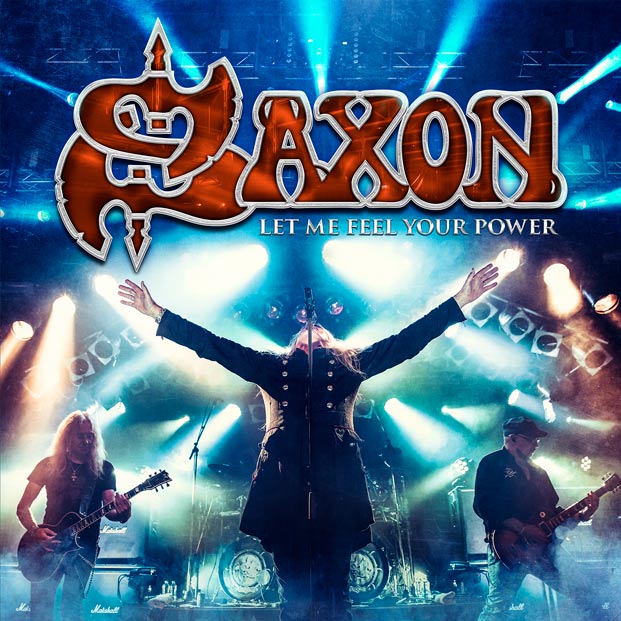 British NWOBHM legends Saxon will unleash ‘Let Me Feel Your Power’, their 10th live album, on October 28 (new release date) in North America via UDR Music. The 16 track album was recorded in Munich during November 2015 and Brighton in January 2016, with bonus materials from Chicago in September 2015, ‘Let Me Feel Your Power’ will be available in several formats, including DVD/2CDs, Blu-Ray/2CDs, digital download and a deluxe vinyl version which will also include the Blu-Ray and 2CDs (limited to 1500 copies).

Today, we present you a at a live video of Saxon performing ‘Battering Ram’, cut from the upcoming double album.