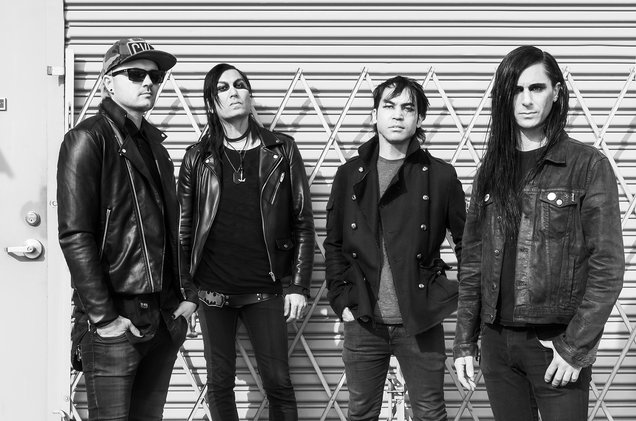 In celebration of release week and their favorite holiday, alternative goth rockers Death Valley High have unleashed yet another single from their new album, CVLT [AS FVK], out this Friday, November 4 via Minus Head Records. Today, the band offers up the music video for “Ick Switch” – a crunchy, crawling industrial club banger perfect for any Halloween party. 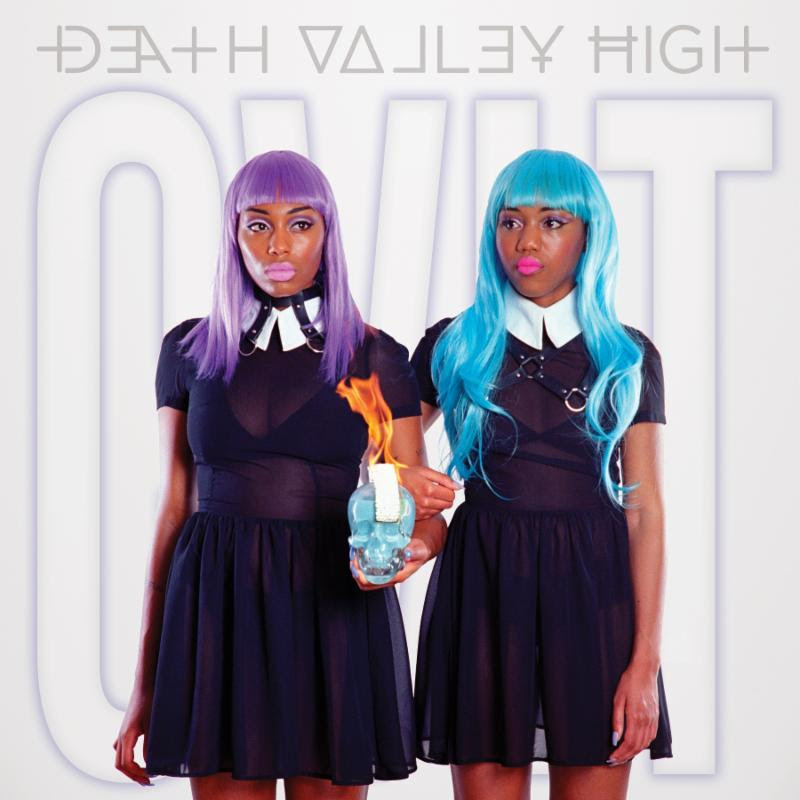 Vocalist Reyka Osburn states, “Ick Switch” is about the love of horror movies… that feeling of wanting to be startled or pushed to the edge of your seat; the basic desire to get face to face with your fears. We discussed making a more abstract video by stringing a slew of icky images together with director Brian Cox. The question was how to present them. Right after our chat, he filmed a live performance in LA and kept the footage. As always, he did a bang up job of working it all together.

The video is a “prequel” of sorts to our first single “Warm Bodies” which featured the Skittles Song character, BRUBE. It was the perfect tie in for all these horrifi-ICK images to be presented by a possessed-looking gore fanatic.”