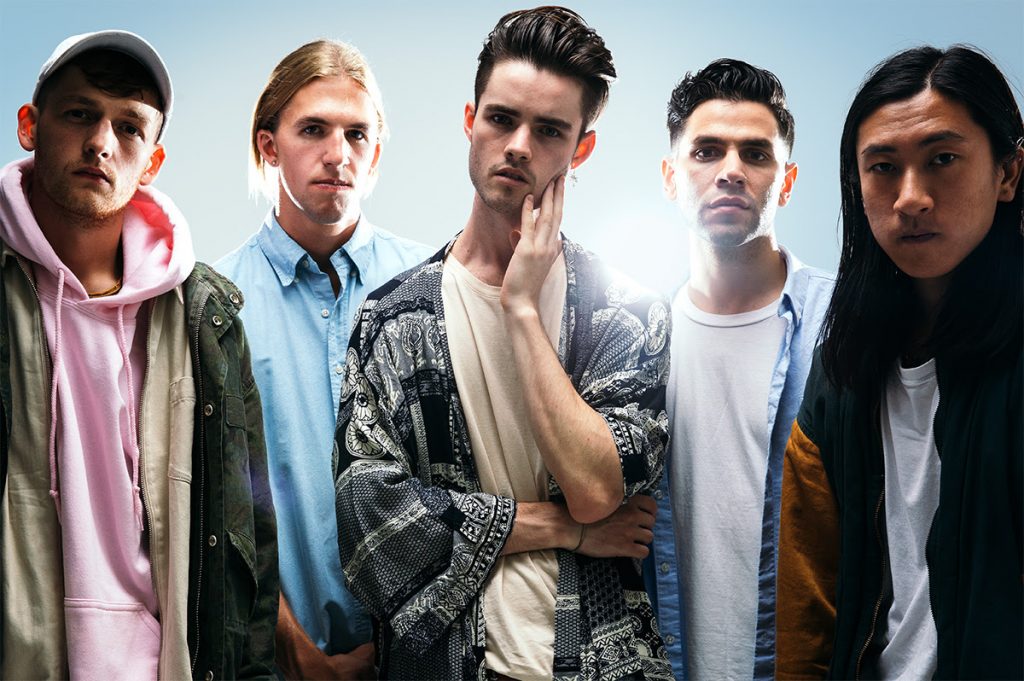 Australian metal band Storm The Sky has premiered their new music video recently. The song is from the band’s upcoming new album Sin Will Find You out now via UNFD. Sin Will Find You is the new album from Melbourne based death-pop act Storm The Sky, a deeply emotive collection of songs that holds up a powdery mirror to the millennial culture that greedily seduces all comers. But rather moralising from on high, frontman William Jarratt has written from his own personal experience and composed a starkly honest collection of songs about love, cheating, drugs and friendship from the pages of his own diary.

And knowing oneself in 2016 is to face up to exactly what it is that motivates us, whether noble or beastly. To do so entirely without judgement is almost suicidally brave.

“Sin Will Find You is intentionally 100 percent based on my life,” states frontman William Jarratt. “I wanted to write the most open record I could, because I was sick of worrying about what people might think if they knew who I really am. I was holding back so as not to hurt anyone – so much so that I was lying about petty things just to stop people from judging me or disliking something that was inherently part of who I was. Writing it, I felt a weight lift off my shoulders.”

The band, completed by guitarists Andy Szetho and Lachlan Avis, bassist Benny Craib and drummer Alex Trail have emerged from the chrysalis of 2015’s Permanence and created an album of exceptional texture and depth that has been painstakingly built from scratch.

A seismic stylistic and artistic step forward, Sin Will Find You saw the quintet choosing to work with producer Samuel K (The Getaway Plan, Closure In Moscow) and putting their talents – and egos – in his hands. In order for every member of the band to connect on an emotional and creative level, the band had to dig deep and really get to know each other, so they went around the room one by one and talked about… everything.

And it’s that sense of exploration, both internal and musical, which gives Sin Will Find You its ashen wings. Take lead track “Jaded Ghost”, which deals with the aftermath of a crushing breakup, the haunting Medicine or the darkly confessional title track – they are all the work of a band keen to challenge and unsettle, all within a skyscrapingly melodic framework. There’s a directness and power to Storm The Sky that is represented by these dark pop songs, and it’s a darkness that is staring right back.