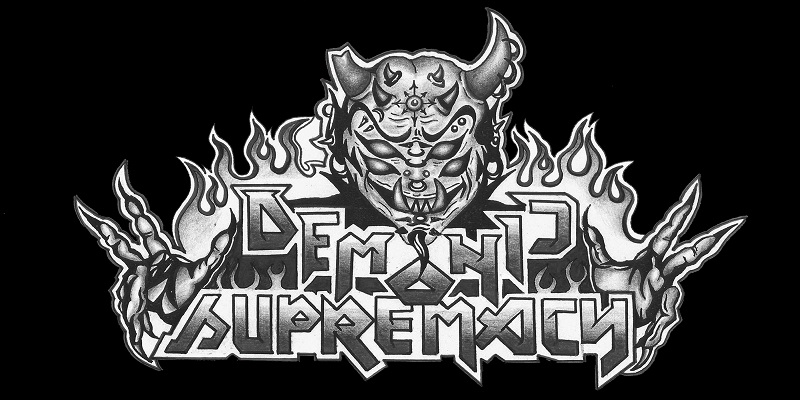 Bangladeshi metal scene has never got widespread throughout the world (how many of you actually know Bangladeshi bands?). You will be surprised to know that the metal scene of Bangladesh has got off the ground back in 80s with the emergence of bands like Wave, Rockstrata, Warfaze, In Dhaka and Aces. Despite not being known to outside, heavy metal bands like Artcell and Warfaze are actually dominating the entire music scene of Bangladesh with their crafts and managed to reach out to the mass audiences.

Let’s talk more about this scene in detail (perhaps you may consider checking these two pieces of writing for getting some clues – Link & Link — RockMuZine is actually announcing it’s partnership with a local extreme gig of Bangladesh and this marks the first time our collaboration with any South Asian events — indeed a pleasure for us.

“Demonic Supremacy”, a recently formed metal organization from Dhaka, run by the members of Deaths Wrath & a few local metal enthusiasts, is undertaking their first ever shot with the event: Dominion Through Obscurity – 2016, an extreme metal gig featuring 09 local extreme metal acts. One of the organizers, Ovee stated, “The main motto behind Demonic Supremacy is to initially organize quality metal gigs and promote new and young bands who are left in the dark. We are also thinking of hosting international artists in the coming future and we also have some plans to collaborate with international record labels and release compilation albums.”

Both Dominion Through Obscurity headliners [Orator & Nafarmaan] were absent in gigs for more than a year because of line-up issue, so the audiences are actually eagerly waiting for them to hit the stage. Being partaken in several international gigs/fests and releasing two influential releases, death/thrash trio Orator is surely one of the strongest forces in the history of Bangladeshi extreme metal, whereas malign black/death metal entity Nafarmaan has set a new horizon in the local black metal scene with their strong live annihilations and debut EP. The gig will be co-headlined by Enmachined, Bone Crushing Old School Thrash Metallers, who are quite fan-favorite in the local extreme metal scene. It will be the first gig of Ungodly black metal quintet Deaths Wrath upon the release of their debut full length entitled as “Dominion Through Obscurity”, the name of the gig is borrowed from their album title.

Other supporting acts include Abminable Carnivore – Darkened yet sophisticated black/death act, Dissector – thrash metal quartet, delivering merciless live performances despite their line-up changes, Burial Dust – Nefarious black metal horde, became a formidable energy upon the release of their well- acclaimed debut EP, Infuscation – Juvenile death/thrash trio has already showcased the audiences with two gigs that they are to become one of the most innovative and mightiest acts of this subcontinent, and Torture Goregrinder – Nastiest sickening Guttural Slam Death.

2016 has already become a great year for Bangladeshi extreme metal scene with a lot of remarkable releases from the bands and gigs/fests inside different parts of the country. It can be expected that “Dominion Through Obscurity” will be a successful endeavor, and we will be updating you with the live report of the gig.