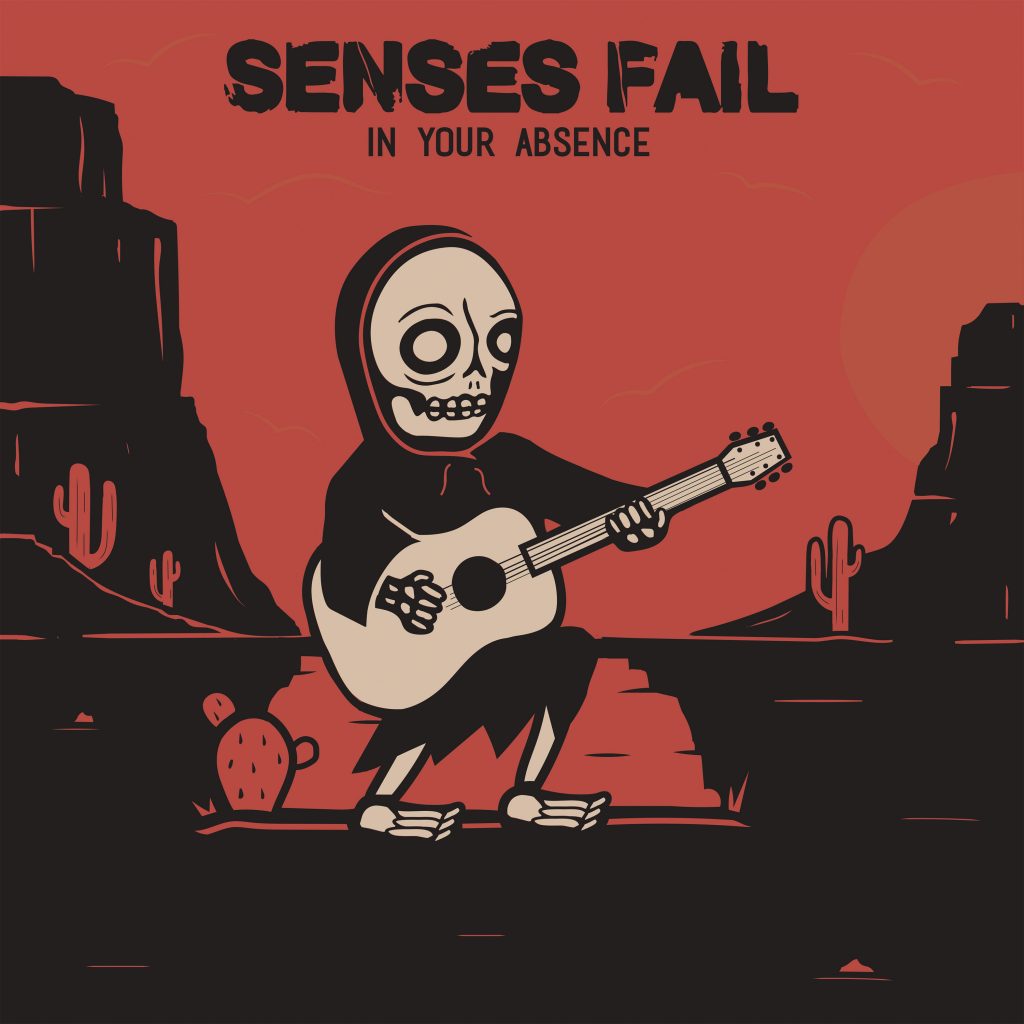 Post-hardcore veterans Senses Fail will release a new acoustic EP, titled In Your Absence, on March 3rd via Pure Noise Records. Today, the band has debuted a new song called “Jets to Peru”.

“15 years ago the first thing we ever did was put together an EP, that eventually turned into a longer EP called From The Depths of Dreams which was our first official release. WE thought it would be appropriate to celebrate our 15 year anniversary by doing the same thing. These songs are a throwback to an older style of Senses Fail and we are very proud of exploring this sound and the future. Here is to another 15 years.” – Buddy Nielsen

In addition to releasing a new EP, Senses Fail will also be celebrating their 15th anniversary as a band with a headlining North American tour that kicks off in March. The band will be performing their critically acclaimed 2006 album, Still Searching, in its entirety along with other fan-favorites from the last decade and half to round out the set.