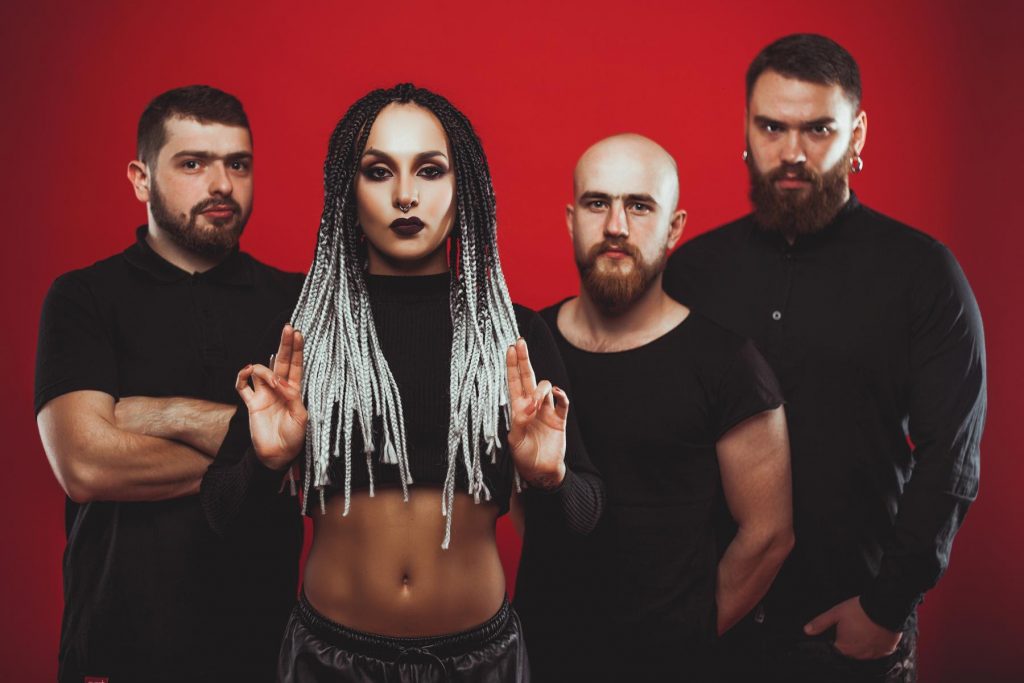 Ukraine based Jinjer have decided to release the track “Pisces” off of their latest effort “King Of Everything” (2016, Napalm Records) in support of their upcoming tour as special live session video!

Read what the band has to say about the concept behind filming a new music video:
“I believe we had this idea to record a new version of “Pisces” when we first rehearsed the song with Vlad Ulasevich as a new drummer. His drumming makes the song sound really different. So we finally had some free time last winter, we went to Istok studio in Kiev, did a live recording and shooting, then added over some extra lines, like a few backing vocals and guitars, then Max from Morton Studio made this new magnificent version of mixing and here we are – Pisces video. I hope you will enjoy it!”