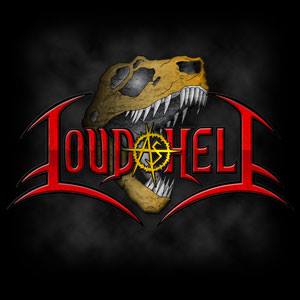 Loud As Hell Festival co-organizer Geoff Bourrie comments: “We have worked really hard to put together what we feel will be the best Loud As Hell yet! We have many of the heaviest and hardest bands from around Western Canada and then cap it all off with New Jersey’s Fit For An Autopsy, which will bring Loud As Hell to the next level! You will not want to miss this.”

The 2018 edition will see Loud As Hell celebrating its seventh consecutive year presented by Semchuk Productions, Jurassic Ink Custom Tattoo, Prairie Fire Events, and Asher Media Relations. Loud As Hell always work their hardest to deliver the best lineup in the West ready to melt your face off. Featuring over 40 bands from across Western Canada and beyond, you won’t want to miss any of it. And don’t forget about their freak shows, burlesque dancers, clinics, vendors and dinosaurs! 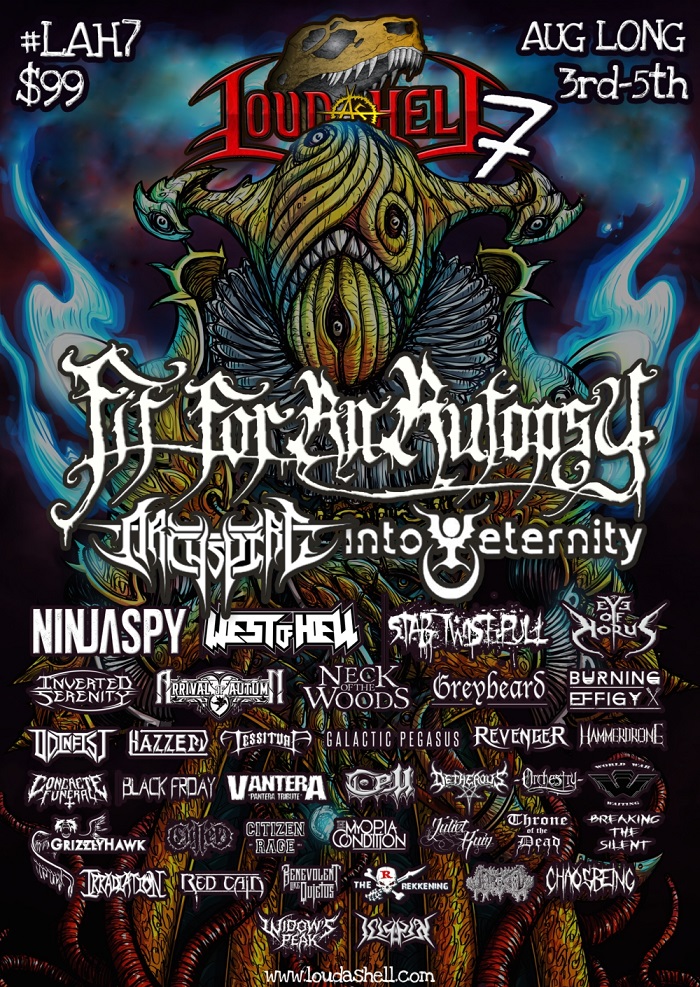