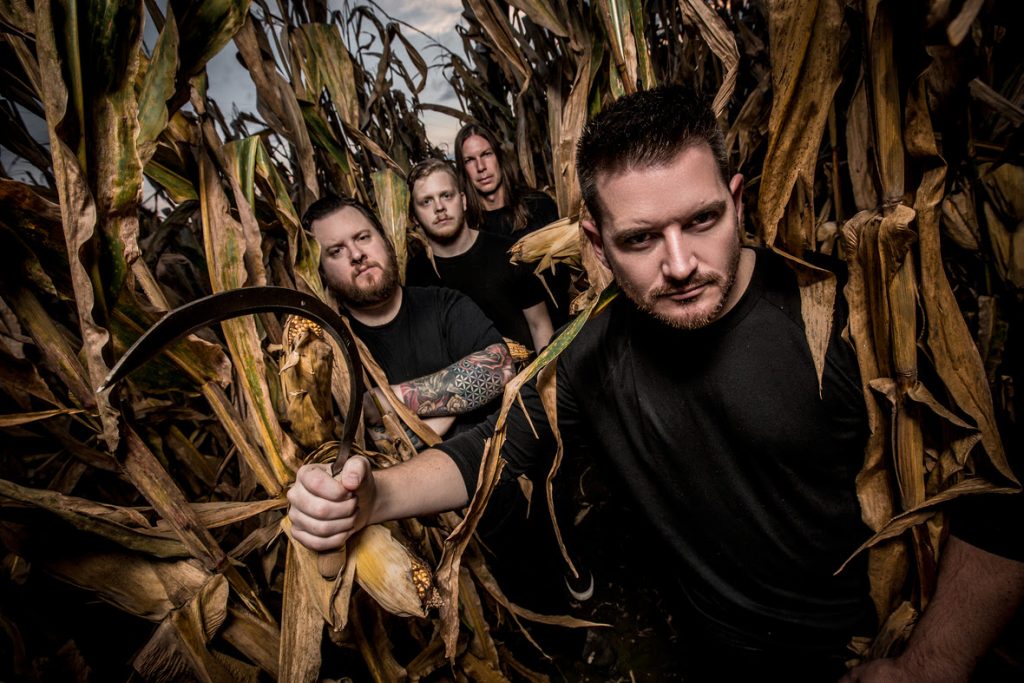 Hallowmass was recorded in Des Moines, Iowa at The Establishment Recording with engineer Griffin Landa (The Acacia Strain), mastered by Zeuss at Planet Z, and produced by Green Death and Executive Producer David Ellefson.

Green Death formed in September of 2012 and quickly gained National attention with The Deathening, following up with Manufacturing Evil, and the 2018 EP Pure Torture. Green Death earned a slot on Knotfest in 2015, where they were introduced by Corey Taylor himself, plus a regional opening spot on the Decibel Tour opening for Abbath and Skeletonwitch, toured the U.S. with Combat label-mates Hatchet, and opened for numerous acts such as Carcass, Napalm Death, Pallbearer, Sevendust, Stone Sour, At the Gates, and many more. 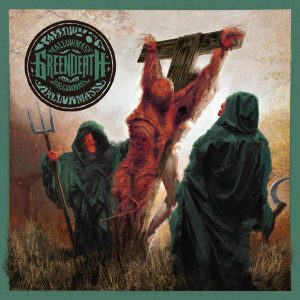