Renowned Testament guitarist Eric Peterson recently announced the release of his highly-anticipated new Dragonlord album, entitled Dominion, out September 21, 2018 via Spinefarm Records. The symphonic black/death metal album serves as the long-awaited follow-up to 2005’s Black Wings of Destiny, but takes the fantasy and storytelling to a whole new level. Dominion explores themes of darkness owning and influencing these times we now live in, and things that have come to pass. It also delves into other eras, real and otherworldly. 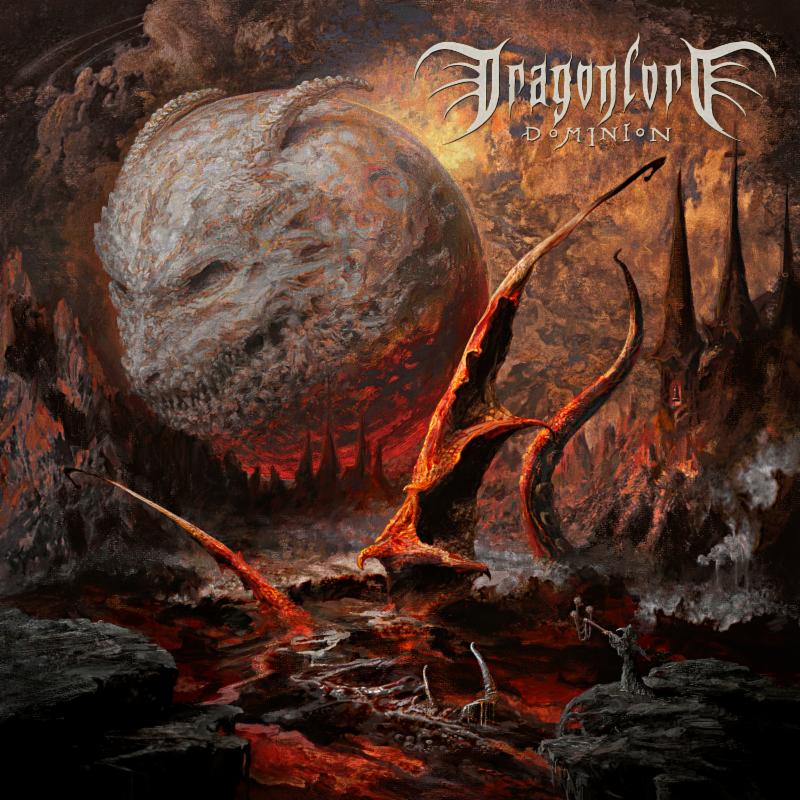 Dragonlord mastermind/vocalist/guitarist/bassist Eric Peterson has revealed the third episode in a series of three “The Making of Dominion” videos, with this last portion serving as a Dominion track by track, as well as a look at the new Dragonlord-inspired comic book, THE BURNER, which Eric signed copies of at this year’s San Diego Comic Con. Unreleased audio clips of the album are also mixed in amid the video content.

Dominion is a dark fantasy fan’s musical dream – exploring everything from Nordic history to Lord of the Rings! Dominion’s eight songs create a deep and heady musical journey rife with meaning and menace, from the blackest and loudest recesses of Eric Peterson’s mind.

Peterson recorded Dominion at Northern California’s Trident Studios and produced it with an assist from engineer/mixer Juan Urteaga (Testament, Machine Head, M.O.D.). Dominion was mastered by famed producer/engineer Jens Bogren of Fascination Street Studios in Sweden. In addition to Eric Peterson, Dominion features the musical talents of Lyle Livingston (Psypheria) on orchestrated keys and pianos, Alex Bent (Trivium) on drums, and notable fantasy metal singer Leah on female vocals and choirs (who has performed/recorded with members of Blind Guardian, Nightwish, Delain and others).

Peterson formed Dragonlord in 2000 as its singer and guitarist (with keyboardist Lyle Livingston and now-ex-members Steve Di Giorgio of Testament and Jon Allen of Sadus), and notes that the growth from Dragonlord’s first two records to the cinematic triumph and brutal blast-beats of Dominion has been immense. Dominion’s stellar, complex, brutally symphonic metal is triumphant in its execution, bringing together layers of meaning and musicality into an unholy whole.

You can also watch parts one and two here: