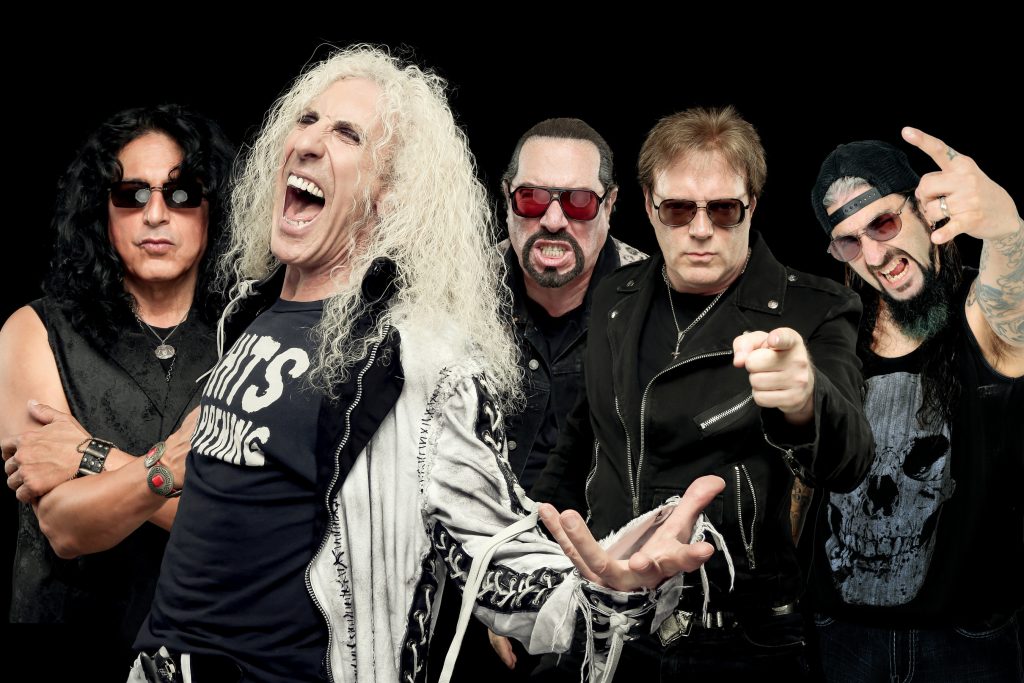 Twisted Sister, formed in 1973 by guitarist Jay Jay French, has sold millions of albums worldwide and accumulated numerous charting singles including their massive hits “We’re Not Gonna Take It” and “I Wanna Rock.”

Badlands Pawn is no stranger to hosting big shows. They recently hosted the only U.S. date for the reunion of the classic lineup of Dokken, which hadn’t performed together in over 20 years! Other acts that have graced the stage range from KISS to Joan Jett and Rick Springfield to Disturbed and The Offspring to Megadeth.

“Having a band like Twisted Sister do their final US show is unbelievable and we could not be more excited,” said Chuck Brennan of Badlands Pawn. “Badlands Pawn is the perfect match for these types of shows as the sound, lights, video and intimacy is unparalleled.”

Twisted Sister is known for playing huge stadiums and world renowned festivals all over the globe.  They have not done many shows in the U.S. over the past several years so this is a major treat for Twisted Sister fans to see the original lineup one last time.