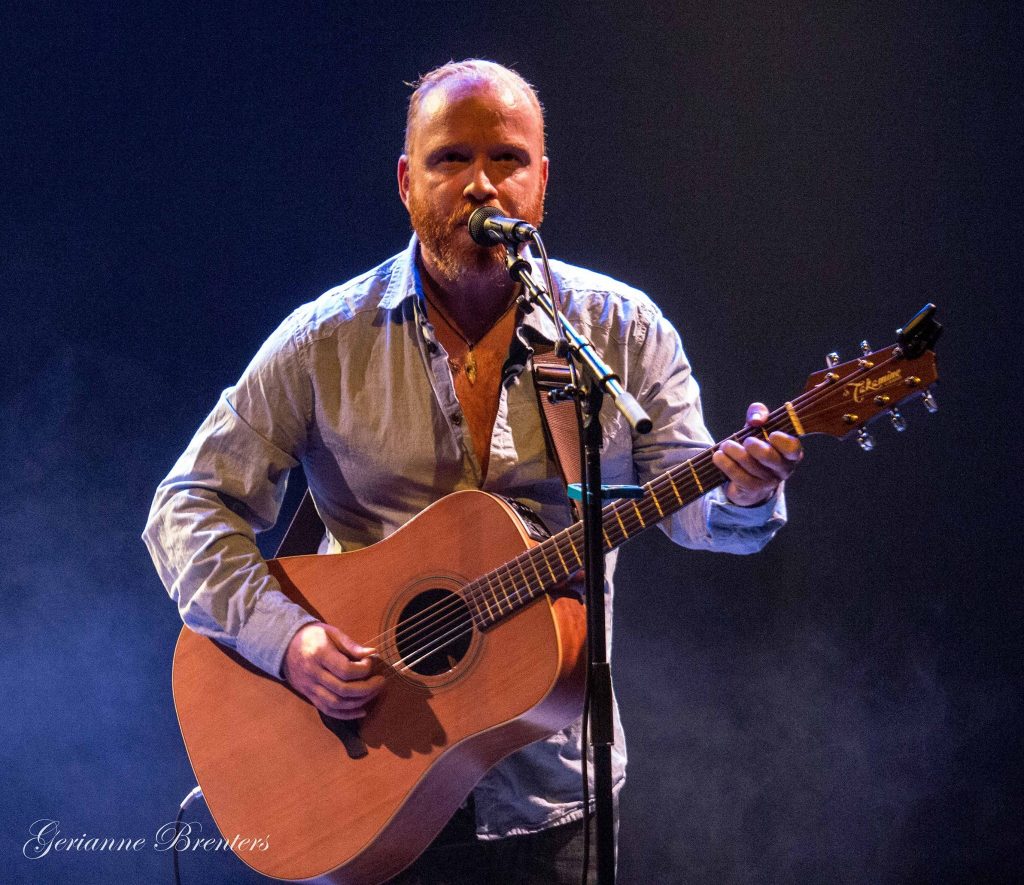 On evenings like this, you keep wondering why time flies so fast. Probably because of a particular place and time and circumstances. The evening of 28th of October was one of those. The British guys of Antimatter were playing an acoustic set at the Parktheater venue in the small Dutch town of Alphen aan den Rijn. The venue itself was quite fascinating, the former all-girls Wilhelminaschool of Alphen aan den Rijn, now a theater and an art school. The stage itself was set in a former chapel, which definitely benefited the acoustics.

There was something very aristocratic about the venue, something charming, which only contributed to this very intimate evening. It was one of two special acoustic evenings, where Mick Moss, the mastermind behind Antimatter band, was accompanied by Dave Hall, guitar player of full Antimatter band. Support of the evening were some guys from Sylvium, a local band, who gave quite a melodic set, very fitting to the evening’s mood. After a short break (kudos to local organizers for the free beers), the audience was welcomed back to witness the main event of the evening. What was and hour and a half of performance flew by as ten minutes. 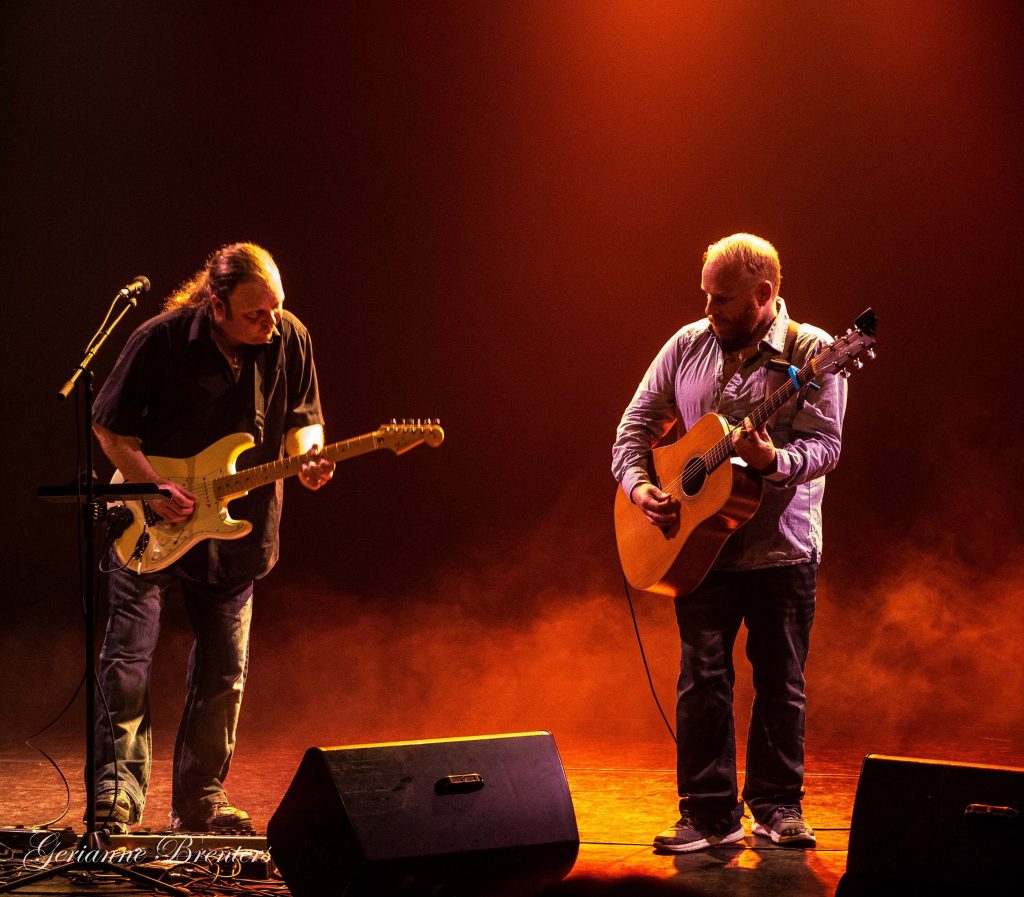 The performance was kicked off with ‘Leaving Eden’, a title track, one back from 2007. It was definitely one of those songs, that have two different footprints when played acoustically and electrically. The evening went on with the band playing some surprisingly rare material, being songs ‘Psalms’, ‘In Stone’ and ‘Dream’, from their first two albums. And of course, there was a place for material from the new album, ‘The Judas Table’. The audience was treated to a first- ever live version of ‘Comrades’, and a killer track ‘Can of Worms’, which turned out to be a charmer when played acoustically, losing all of the anger from the original track.

It was such a balanced setlist, with the band perfectly fitting in covers of ‘Working Class Hero’ (by John Lennon) and ‘The Power of Love’ (by Frankie Goes to Hollywood) between renowned songs like ‘A Place in the Sun’ or ‘Monochrome’. There was a room for every emotion possible, with happy faces of the audience and lot of energy in the air. I bet a lot wished this performance would go on for few more hours. But as every tale has the end, so did this wonderful evening. To be continued…