“There can’t be enough of good music”, Daniel Gildenlöw, frontman of Pain of Salvation probably thought, while planning the tour dates of 2018. And right he was. Riding on the wave of success of the latest album, ‘In The Passing Light of Day’, which was released back in 2017, the band went on to tour Europe yet again, as if checking out the places they missed before. One of those places was De Melkweg in Amsterdam (Netherlands) and on 15th of September, after 11 years of absence, the band finally arrived in Amsterdam. 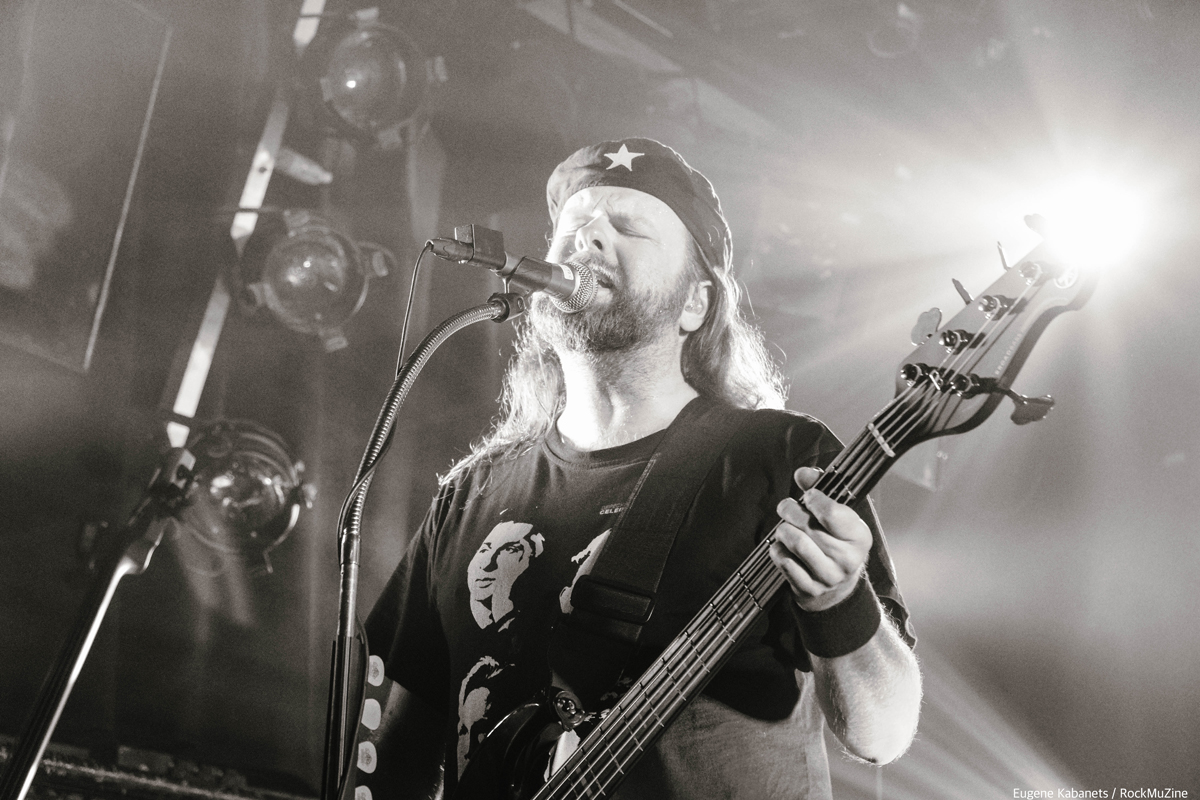 The show started with the Italian prog band Kingcrow. Enthusiastically and energetically they launched their set to the appreciation of the crowd. Sure, there were people in the crowd who were clearly there only for Pain of Salvation, but that didn’t affect the guys on stage and they gave a rock-solid performance before giving the stage back to the main event on the evening: Pain of Salvation. 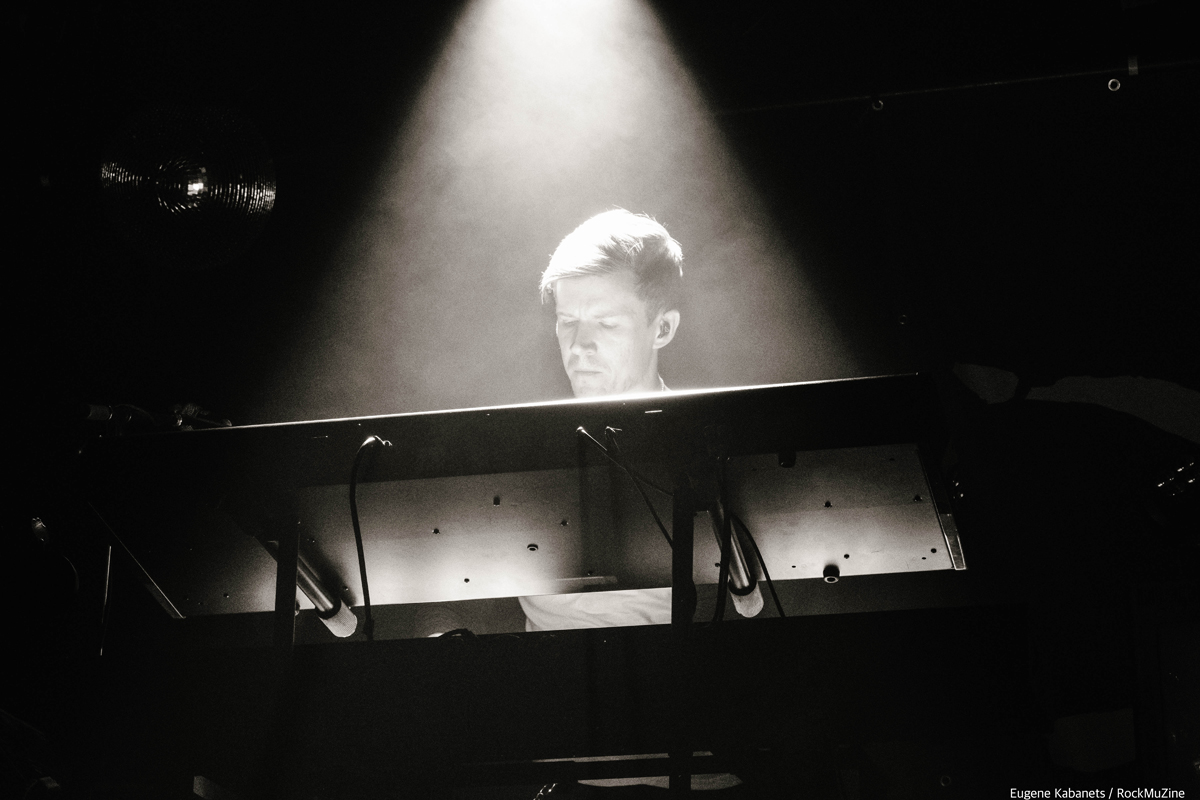 As usual, the lights went out and the familiar tunes of the latest album started to play in the background. The band appeared on stage, receiving a loud cheer from the audience. They launched the set with a trio of tracks from the latest album. Very powerful, yet very tender ‘On A Tuesday’ was accompanied by a rhythmic craziness of ‘Reasons’ and an absolute beauty and rawness of ‘Meaningless’. There couldn’t have been a better opening section, that would remind everyone what was the latest album about. “No surprises”, one would think when the band continued with a well-tuned duo of ‘Falling’ and ‘The Perfect Element’. And then, as if proving the band listened to its fans, the venue turned into a disco room and ‘Disco Queen’ (played 5 years ago for the last time) with all its entourage was presented to the audience. And if it wasn’t enough, the band went on and revisited the year 1998 and ‘One Hour by the Concrete Lake’ album with tracks ‘Inside Out’ and ‘Handful of Nothing’. 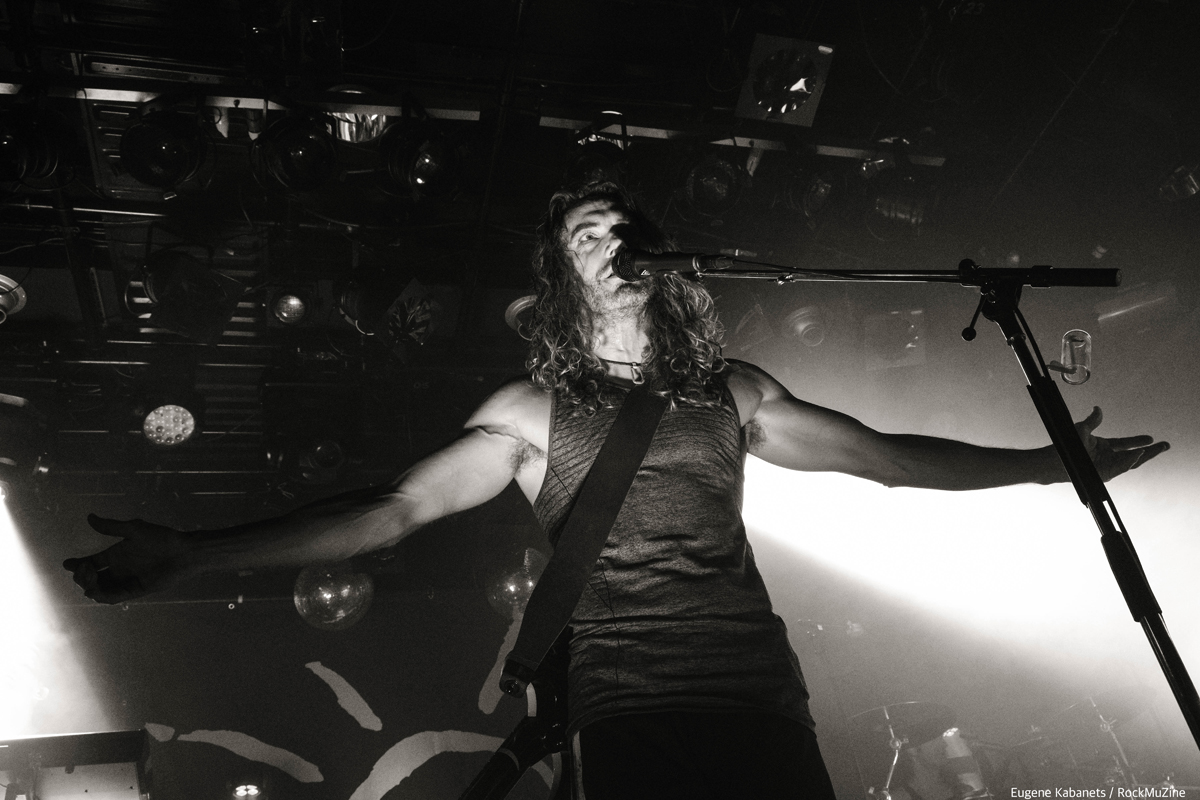 It’s fair to say that if that would’ve been the end of the show, no one would complain. But, it wasn’t, and after coming back to the latest album with a roof-lifting ‘Full Throttle Tribe’, the band left the stage just to be (of course) called back on it. After revisiting yet another oldie song (‘Used’) from a long time ago, the band launched into what can easily be the most fitting song to end today’s evening, ‘The Passing Light of Day’. With this emotionally pure and honest song, to what seemed like a sad, yet still uplifting goodbye, the show concluded itself, leaving fans wanting for more. Maybe next time, though.