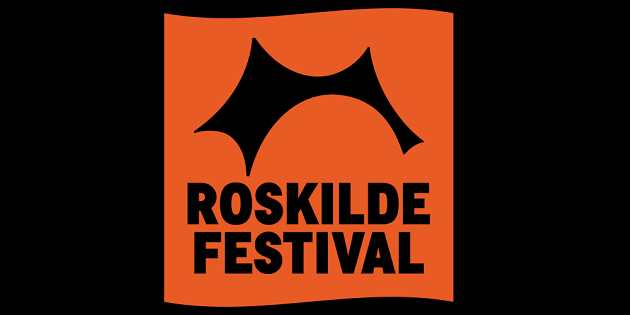 Having already announced acts such as Foo Fighters, Angel Olsen and Trentemøller, plus a special show with both Moderat and Modeselektor, Roskilde Festival has announced a new wave of headliners and stars of the future for the 2017 edition.

Canadian favourites return to Roskilde
Arcade Fire’s debut album Funeral was an instant classic upon release in 2004: with its distinct sound, emotive lyrics, pure ambition and melodious superiority, the Canadians not only soundtracked an era but effectively pushed the limits of indie rock. Arcade Fire have since expanded on their sound, and their rich back catalogue and unique live shows over the past decade have firmly cemented their unique position.

With a new album underway, Arcade Fire are ready to take on the legendary Orange Stage for their first show at Roskilde Festival in 10 years.

American pop-punk trio Blink-182 are rare guests in Europe, and their Roskilde Festival show next summer will be their first visit to Denmark, whereas acts like Warpaint and The Lumineers will make triumphant returns to the festival.