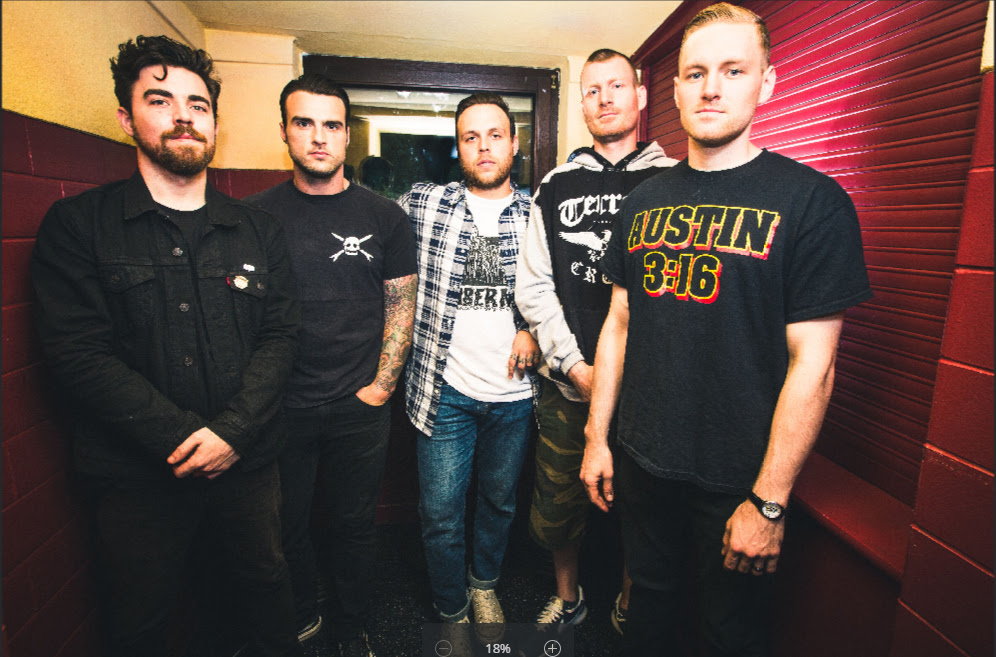 Orange County hardcore band Stick to your Guns has debuted a brand new video for their song “Better Ash Than Dust.” The song is the title track from the band’s recently released EP that is available now from Pure Noise Records digitally on iTunes. Never ones to mince words, Stick To Your Guns takes a bold political and social stand against racism, police brutality, corporate greed, complacency and overall American gluttony at the expense of others in their seething new video for “Better Ash Than Dust.”

“With the eyes of the world on what is happening in North Dakota and the Dakota Access Pipeline, I think this a perfect time to release this video,” says vocalist Jesse Barnett. “So much of what is happening to the indigenous people of what we call America is not only horrifying, but down right unacceptable. This is not just an injustice against these people, their land and their water, but it’s a perfect example of how what we call a civilized society can, more often than not, be barbaric and disgusting. The support that the whole world has shown for Standing Rock has been and inspiring thing to watch and this band stands in solidarity with them.”

In support, Stick To Your Guns, Pure Noise Records and Good Fight Entertainment will each be donating a dollar per share, up to a thousand dollars each, to Standing Rock front line warriors. Beyond this, there is a lot more people can do to get involved.