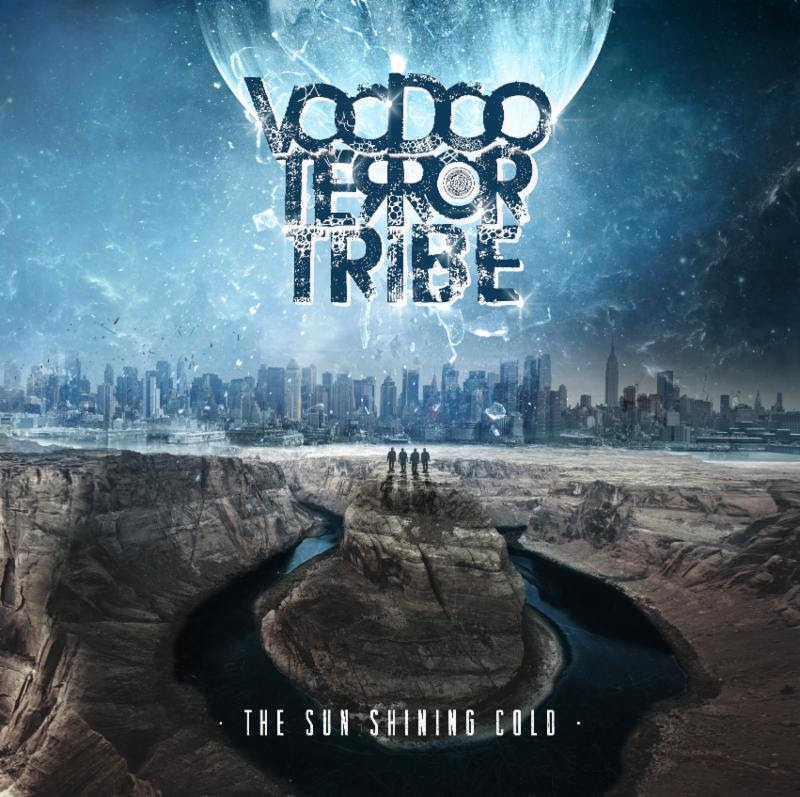 Voodoo Terror Tribe drummer T-Bone states, “Lady in the Wall” is a tune that I and our guitarist Emir originally wrote long time ago, and then our singer Gil finalized the lyrics and vocal melodies just before going into recording. But it received its finishing touches in the studio with our producer Cristian Machado. Cristian was throwing around the term “haunted metal” at the time, and so we ran with that; a tale of harassment at the hands of a ghost…”

This past summer, the band released their “City of Sixes” music video – directed by Scott Hansen (Motionless in White, A Day To Remember, We Came As Romans) and tallying over 130,000 views as of this month.