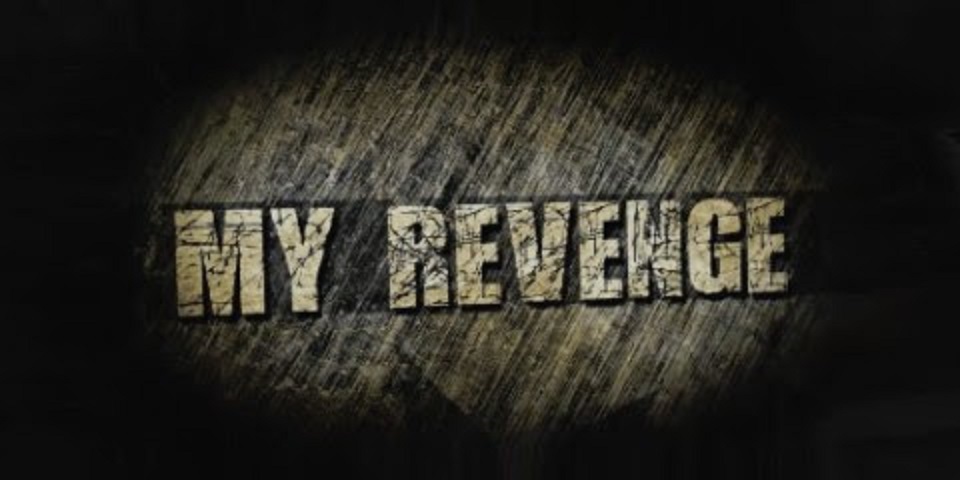 Stockholm, Sweden’s Mindshift have unleashed a new lyric video for the song ‘My Revenge’, and joining the band on guest vocals is none other than Bjorn ‘Speed’ Strid of Soilwork. The song depicts the magnitude of oppression that humanity has imposed upon our home, the Earth. ‘My Revenge’ is the second single off the band’s latest album ‘Horizon’ which was recently released worldwide via Eclipse Records in 2016.

“My Revenge is about the earth itself that is taking revenge on humanity for what man has done to it. The lyric video focuses upon this, displaying images from around the world that show different examples of how we are destroying our home, Planet Earth” says vocalist Johan Lund. “We wrote the song from the point of view of Planet Earth, as if it were speaking to all humanity and warning us of the environmental problems we as a species have created.”