A few days after a great appearance at Montreux Jazz Festival and some weeks after the reissue of its double digital singles “Tokyo” and then “Reykjavik” still available on Bandcamp, Swiss frontal-rock outfit We Are Interview (formerly INTRVIEW) unleashed a few days ago an official music video illustrating the son “Reykjavik” and available right now on YouTube.

In 2013, John (vocals/guitar) and Kim (bass) coming from various musical origins, decided to launch themselves into a new rock project, which is both impulsive and powerful. Inspired by bands such as the Black Keys, Foo Fighters, QOTSA and grunge outfits from the 90’s, the two accomplices were quickly joined by Simon – the most British of drummers in Switzerland and Yann “The Man” on guitar.

At the end of 2014, the quartet recorded their first songs released between 2015 et 2016 on digital formats before to get back in the studio in order to record its debut album.

In addition to this news, the band is currently working on its first album planned for a release in the coming months. 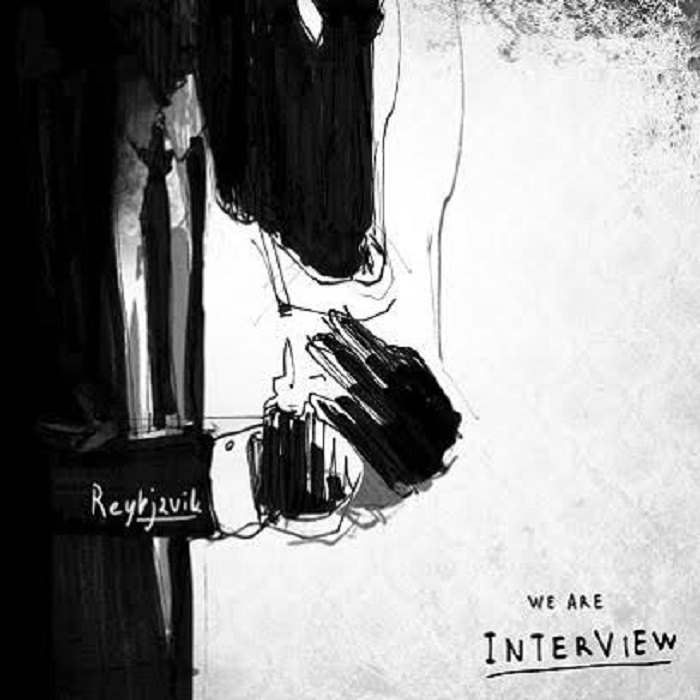