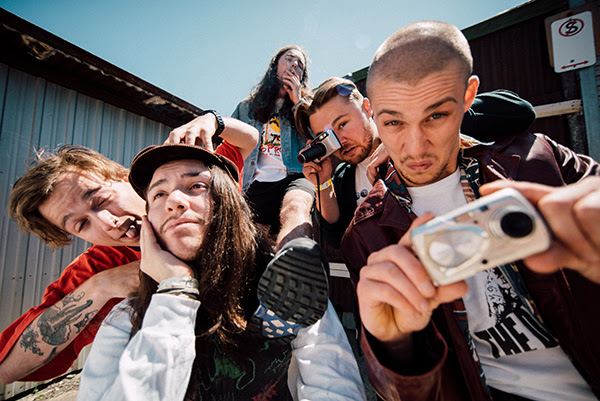 Following the release of their debut album “The Rhapsody Tapes” via UNFD, Australian act Ocean Grove will be doing a short stint across Europe for the very first time, as a support act for Beartooth.

Singer Luke Holmes says about the tour “In one fell swoop we have also ticked Europe off the OG bucket list in announcing we will be joining Beartooth on their run of shows in the Netherlands, Germany and France. We are very lucky to have some fans that have popped up from these countries, and we can’t wait to confuse you with our over-the-top slang. Also, we definitely take a leaf out of Beartooth’s book in how they strive to bring something fresh to the table, so it is especially exciting to be playing Europe for the first time alongside an influence of our own.”

Their music has been received a raft of acclaim for its bold experimentation and creation of their very own sound in what Kerrang! has called an “Intriguingly non-conformist debut”. Written, recorded, produced, mixed and mastered in their drummer Sam Bassal’s bedroom, who was just 19 years old at the time, Rock Sound declared “You haven’t heard anything like this”, and the listeners of triple j agreed as The Rhapsody Tapes landed Feature Album of the Week ahead of the release. 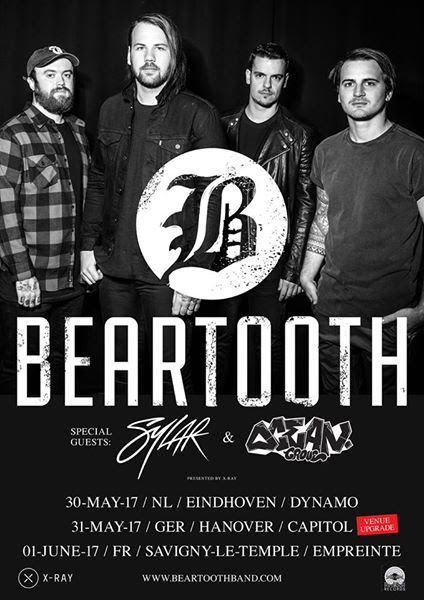