On 10th of March, the Melkweg (Amsterdam, the Netherlands) became the landing zone for ‘Canadian nerdy proggers’ from Devin Townsend Project. The stars were right, the sold out was present, lots of more than willing fans were queuing in front of the entrance. The night was slated to start at 19:30 with Norwegian band Leprous and it did so, with Swiss precision. As the band had no time to waste, the performance plunged it straight into the action, playing what could probably be called ‘the best of the best’ from the band’s history. But it was more than enough to show everyone who was in the audience what power, diversity and talent the band possesses. By the end of a short 6-song setlist, the mood was definitely in a right place. For anyone unfamiliar with Leprous, it’s definitely the band worth checking out. 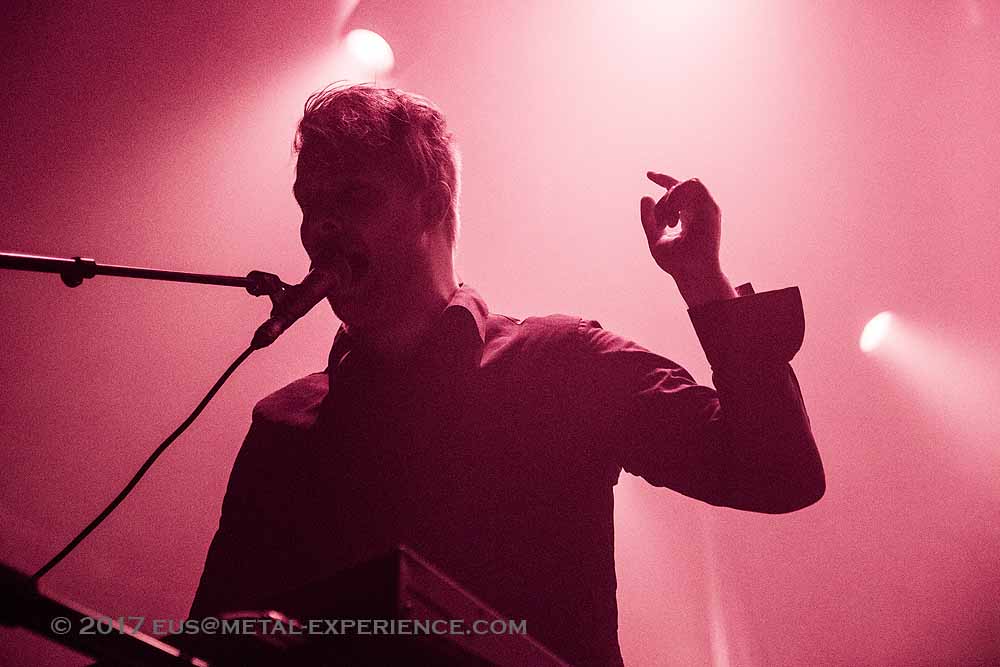 After a swift changeover, very much on time, the members of Between The Buried And Me appeared on stage. They also had just enough time to play six songs, but due to the complexity of their riffs, it felt so much longer. It also seemed that the sound engineer decided to take a break and by the time the second track started the show melted into a cacophony of sounds. The band definitely gave its best and helped to kill the time before the main act, though. 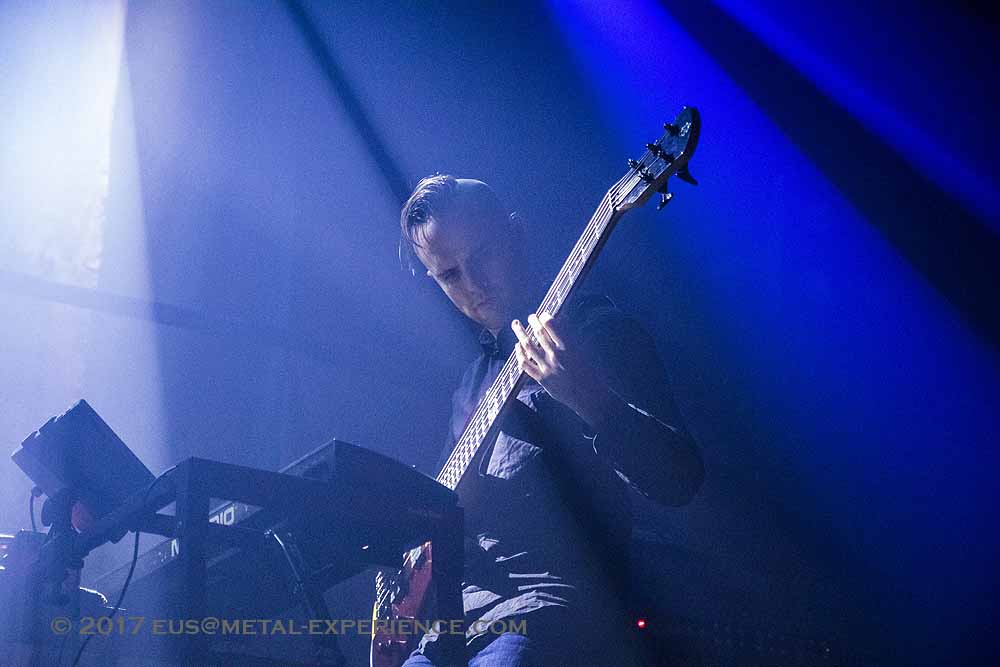 Time flew by and without further ado, Devin Townsend and his intergalactic friends (pun intended) rushed onto the stage to be greeted by a sold-out arena. After a short introduction, which was barely necessary, the Canadian nerds launched into a loud as hell trio of songs, ‘Rejoice’, ‘Night’ and ‘Stormbending’. Each song was more than welcomed by the fans and definitely helped raise the mood of the band. The connection was there, the emotion was there, it seemed everyone in the venue enjoyed what was happening. 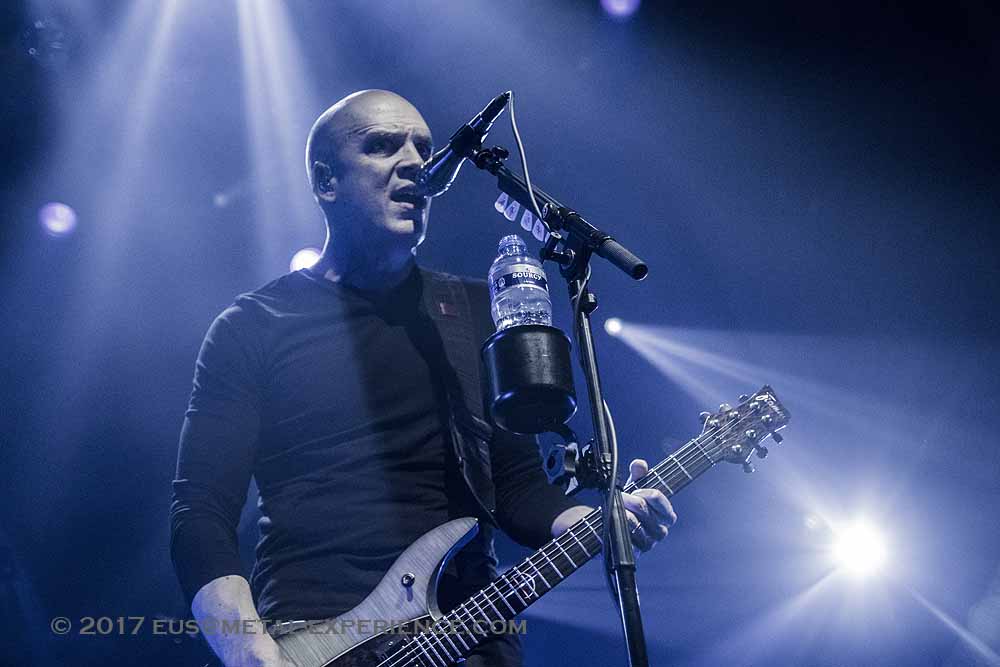 Devin, being the frontman and the humorist he is, kept the conversation flowing all the time. Joking about the tour, the peculiar parts of his body and whatnot. And of course, the band was not forgetting to blast out one killer song after another. The public was treated by a ballad (if you can call the prog song a ballad) ‘Where we belong’, by hymns about intergalactic wars, ‘Ziltoid Goes Home’ and ‘March of the Poozers’, and by other time-battered tracks. But the surprise (or not so much, if you follow the news) was yet to come and as the evening was nearing the encore, the band was joined by ‘Annie’, better known as Anneke van Giersbergen (The Gathering, Agua de Annique, Vuur). Of course, it all made sense, as Anneke contributed to quite a few tracks of the project. 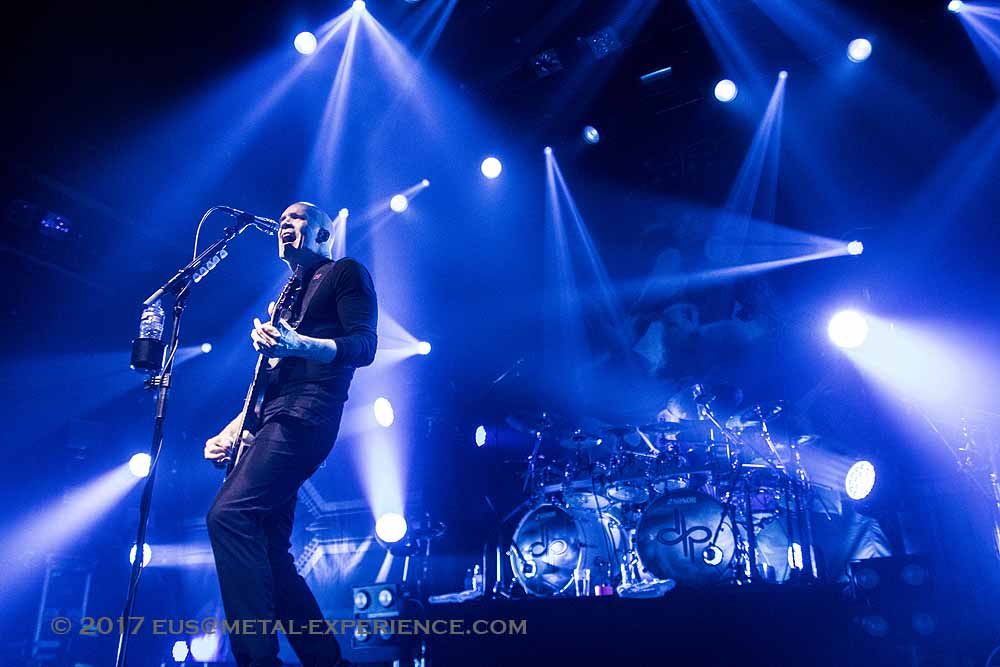 The boiling point was reached with the duets of Devin and Anneke, ‘Supercrush’ and ‘Kingdom’, before leaving for a “fake encore, you know it guys, right?”. A thunderous round of applause brought Devin and Anneke back on stage and they launched into ‘Ih-Ah’, a beautiful ballad, so untypical for the band. The courtesy of a wrap-up song was given to a track ‘Higher’, from the latest album ‘Transcedence’. The perfect icing on the cake, a loud but melodic goodbye. 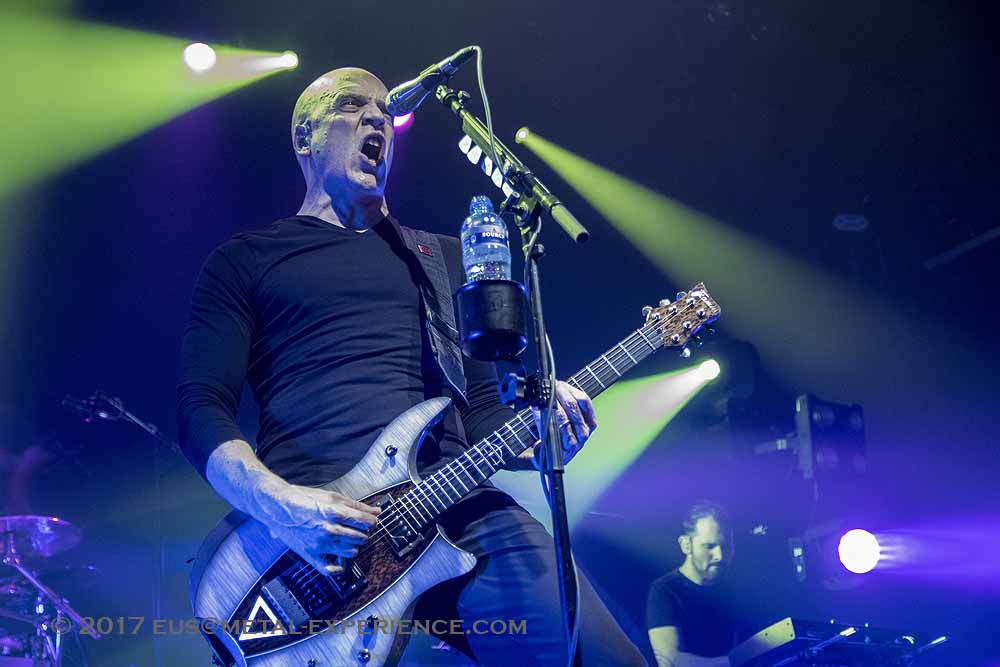