Small Town Titans have released an acoustic version of their brand new single titled “Too Much To Dream” that was based off of a poem written by one of their fans, Don Mattox, a veteran of the U.S. Military. In addition, the band has launched a PledgeMusic Campaign for pre-orders of the official single which will be accompanied by a music video. 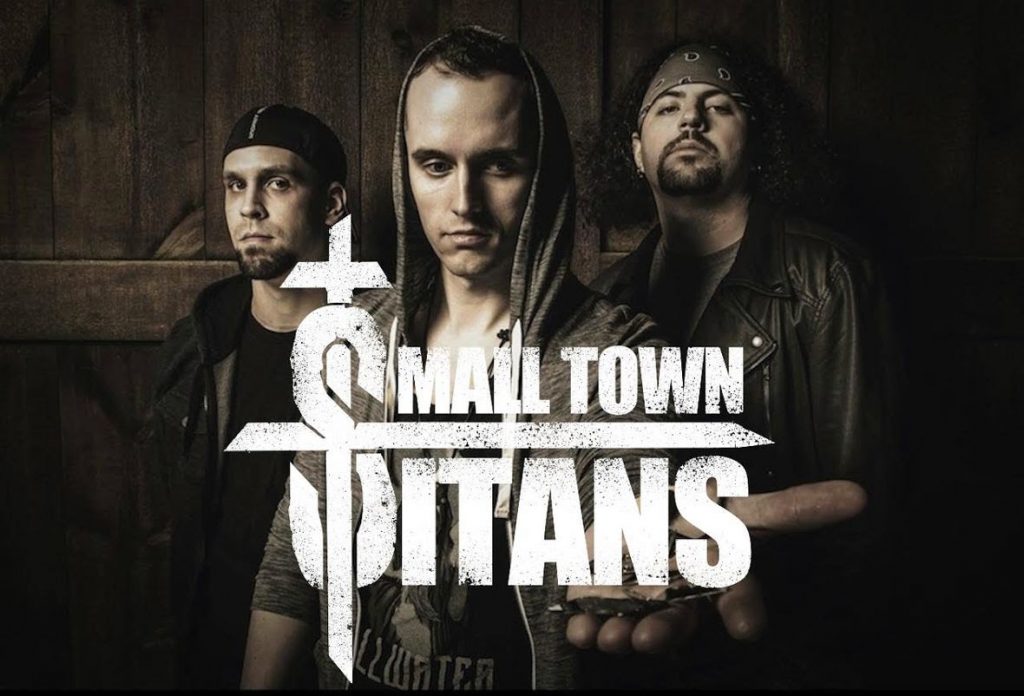 While touring across the U.S. last year, the band met a fan named Don Mattox. On November 29, 2016, Don contacted the band with a poem he wrote called “Chemical Dream Catcher”. He wanted to turn the poem into a song and asked the group if they were interested in writing one. The band were blown away by his words, and took a shot at turning them into a song. The result is “Too Much To Dream”, their new single with lyrics by Don Mattox, a veteran of the U.S. military for 20 years. A full studio version of the song is scheduled for release on November 11, 2017, Veterans Day, funded by a pledge music campaign.

The band will be using PledgeMusic to hold pre-orders for an official single release of “Too Much To Dream” with an accompanying music video. They will also be utilizing PledgeMusic’s AccessPass feature, which allows the group to constantly update their fans who order anything on their PledgeMusic site. Signed CDs, new exclusive merch, a night out with the band and more are all for sale now at www.PledgeMusic.com/smalltowntitans. This project will also help gain exposure for both Small Town Titans and local and regional PTSD support groups. After speaking with Don and a few other veterans, it has become apparent that there is no “one stop shop” for veterans suffering with PTSD who need help and support at a local level. Through this pledge music campaign, both the band and Don are striving to fill this void for U.S. veterans.

The PledgeMusic campaign started on May 29, 2017, Memorial Day. An acoustic version of the song was released along with an accompanying lyric video. All of the proceeds from this campaign up to $10,000 (any funds over this amount will be donated) will be going towards getting the song recorded professionally and releasing an official music video to be released on November 11, 2017, Veteran’s Day. From there, 100% of the proceeds from what is released on Veteran’s Day will be going towards charities chosen by Don and the Small Town Titans. The band sees this campaign as an opportunity more so for exposure than financial gain.

While this PledgeMusic campaign will focus on Small Town Titans’s new song goals, plans are also being made for the expansion of “Too Much To Dream” as a brand itself. The website toomuchtodream.org has been purchased with hopes of continuing to create and monitor a network of local support organizations for PTSD support. An app is also in development with the same goals in mind. Any veteran dealing with PTSD shouldn’t feel lost on where to get help or who to talk to for support. The Too Much To Dream brand strives to continue to be the place where any veteran suffering with PTSD can find out where they can get help on a local level. Small Town Titans will also proudly represent this new brand going forward with future band projects and endeavors.