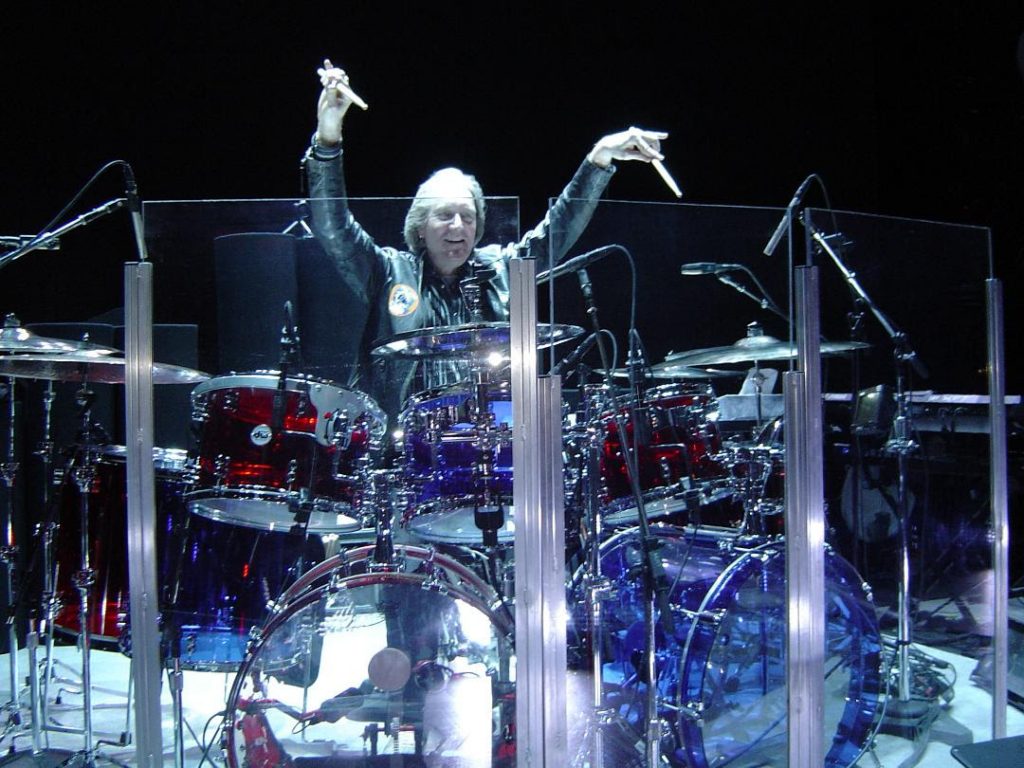 2018 not only marks the golden 50th anniversary of the original Alice Cooper Group, but it also marks the 10th anniversary of my “KillSmith” solo project. Since my last solo album “KillSmith & The Greenfire Empire,” I have been wanting to put together a compilation CD of my scariest and best “KillSmith” songs. I have chosen 11 of my songs plus a brand new bonus track called “Strychnine,” it’s a killer! Get your downloads or CD’s today! Happy Halloween to all of my sick things around the world! Play my “KillSmith Halloween” loud and let it scare the “HELL” out of you! – Neal Smith

Neal Smith is best known worldwide for his innovative drumming and outrageous stage antics with the original Alice Cooper Group. His solid drumming is the hallmark sound behind such classic 1970’s Alice Cooper hits as “School’s Out,” “I’m Eighteen,” “Billion Dollar Babies” and “No More Mr. Nice Guy.” Neal is also a prolific songwriter, who helped pen many of the groups best known songs. Alice Cooper was the first band to introduce theatrics to the rock and roll stage, the group has sold over 25 million records worldwide. Neal has six gold and five platinum records to his credit and has performed before millions on extensive grand world tours from the late 1970’s to the present. Smith’s trademark drum style can be heard on additional albums, including the Billion Dollar Babies Band “Battle Axe,” The Plasmatics “Beyond The Valley Of 1984,” Buck Dharma “Flat Out,” Deadringer “Electrocution Of The Heart,” Bouchard, Dunaway and Smith “Back From Hell” and “BDS Live In Paris,” Cinematik “Cinematik” and “One Full Moon Away.” And Neal’s most recent critically acclaimed solo project KillSmith. Neal’s KillSmith CD’s “Sexual Savior,” “KillSmith Two” and  “KillSmith & The Greenfire Empire,” garnered praise from fans and critics worldwide. 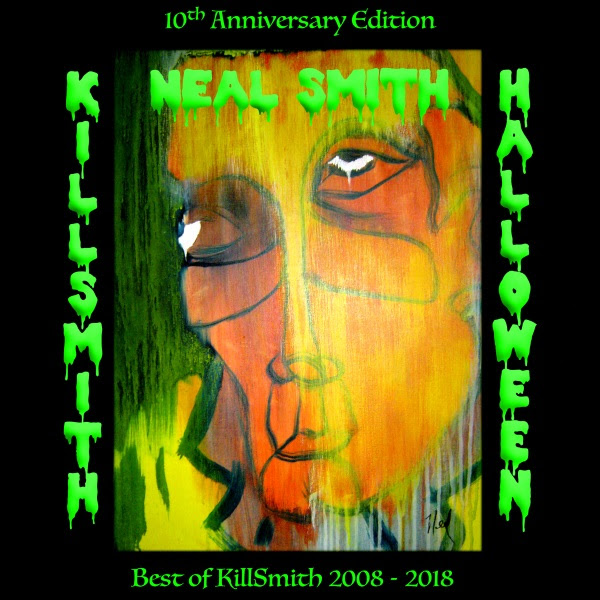