Tio Gringo is a combination of Country music with influences from Johnny Cash and Hank Williams III, a little twist of Metal, Psychobilly and Rock ‘n Roll. The result is a mix which makes your throat go dry, and makes you hungry for beer and whiskey. Some members of this band also play in bands like The Gecko Brothers and Batmobile. That’s the experience you see, and hear when you see them playing live. I invited the tall-man on the Double Bass, Joris van den Berg with his girlfriend Joyce VC at my place to have a chat. 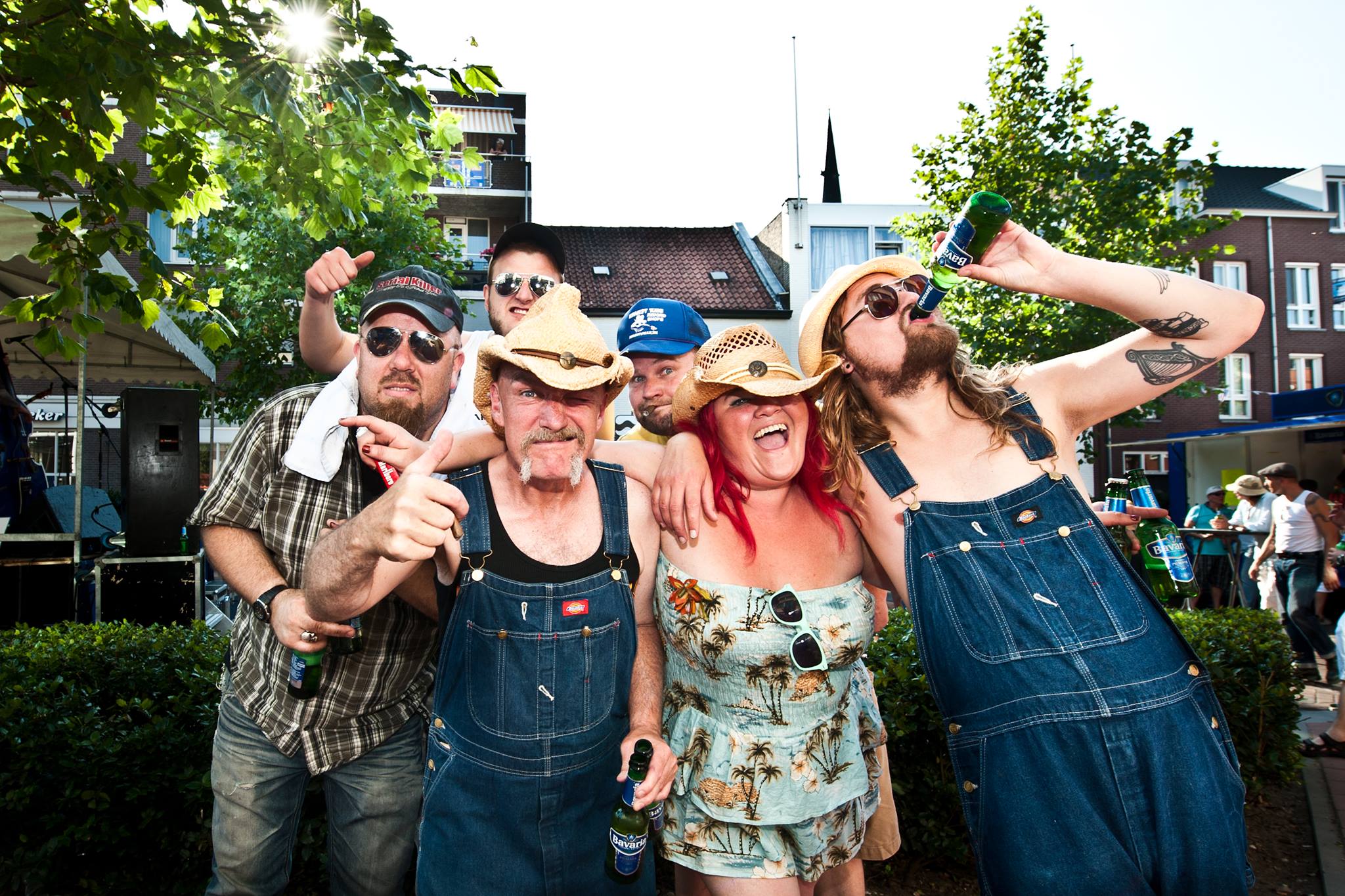 Yo, what’s new in the Tio Gringo camps? Is there a new album coming up? Any line-up changes? Or more likely… any upcoming shows?
Hey Marco! There is a lot going on in Tio Gringo camp! Eric Haamers told us he is going to focus on Batmobile only, so he is going to leave the band… Understandable, but nevertheless hard for us. We became very close friends and we can look back on the great times we shared. A couple of days later, Viktor decided to leave the band too… That was a kick in the balls for us, because he is the creative hippie behind this band. Viktor told us that he was thinking about this decision for a very long time. He told us that musical differences are the reason for him to quit. At this moment he is working on a new project. I wish him all the best! Viktor and I have been friends since we were 16 or so. Viktor left the band but he didn’t leave my heart. Pretty cheesy! But it’s the truth
There is 1 show left with the old line up at this moment, which is over de kop festival at Lichtervoorde. With the new line up we are playing at Confettiinjebierfest in Breda. Currently we are rehearsing with our new band members: Jeroen van Tongeren from ‘Rotterdam Ska Jazz Orchestra’. He is a long-time friend of Dimitri Jeltsema, our new drummer. These guys have toured around the world and have good chemistry. He is our solo guitar player and his EINDHOVEN amp sounds close to the sound of ‘Reverend Horton Heat’. Just recently we found a new rhythm guitar player: Peter Westerlaken from ‘Rank&File’. He is just like a Jack Russel dog, small and just as much energy as a nuclear power plant. Our last rehearsal was so good that we didn’t want to stop. I am so happy at the moment to have a new band back together!

How’s the scene in the Breda area and do you ever play outside The Netherlands?
The Breda scene is just like a warm bath. Breda feels at home, and this people constantly remind you of that. Currently we are working on a German tour and we already have a couple of dates in the pocket! Really looking forward to do this tour. I think Tio Gringo will make our German friends thirsty for more Trash Country! 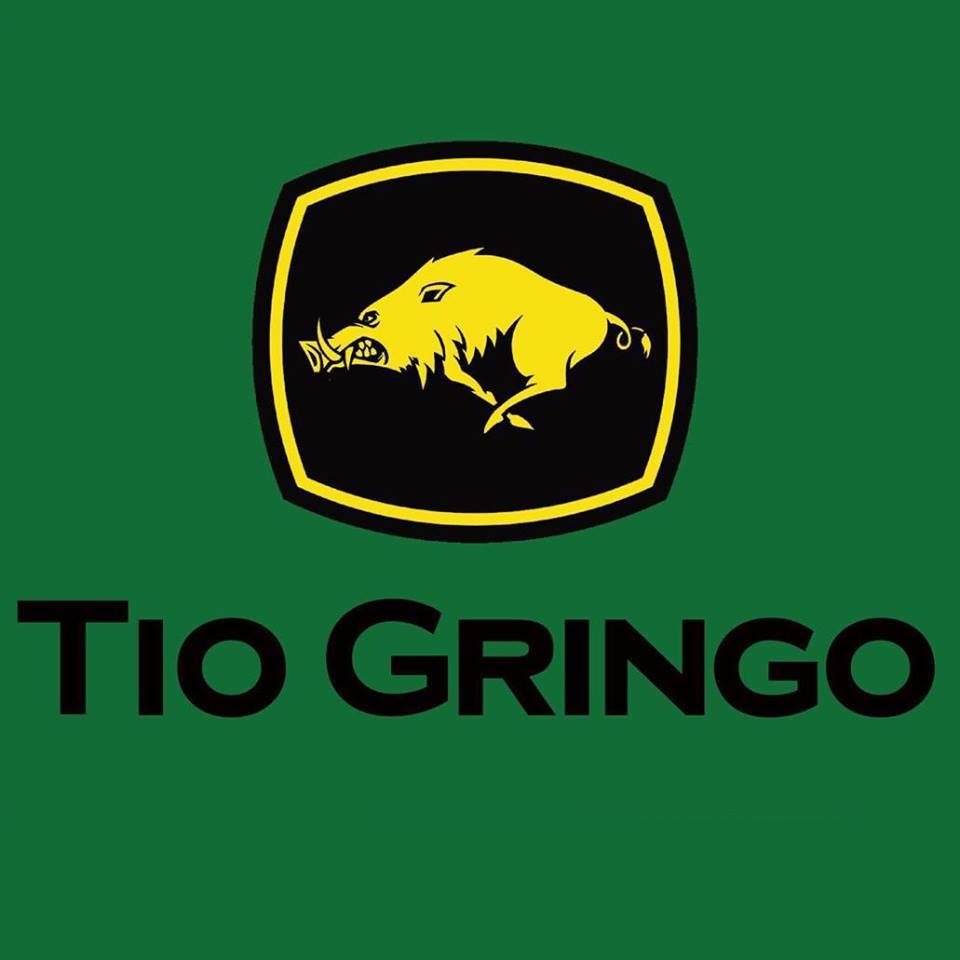 Tell me about your previous and/or other bands you’ve been active with?
Tio Gringo is my first and only band!

How’s your music received by the press?
Is it hard to be one of a kind or does it makes things easier to find gigs etc…?  We make Trash Country, just like Peter Pan (r.i.p.) who made their genre: Speedrock. It’s a long way to the top, and we are only just beginning. I believe now is the time to look abroad for new gigs to play!

Please name your 5 favourite records. Try to limit yourself to Metal if you can?!
Exodus – Bounded by Blood
Kadavar -Abra Kadavar
Black Sabbath – Black Sabbath
Ghost – Meliora
The Devil’s Blood- A Thousandfold Epicentre

Okay thanks a lot man, future plans & last words!
Thanks Marco for having me here in your magazine. It’s a Metal zine and that is not the typical place for a Trash Country band, but our experience is that when we play for a banger crowd they go apeshit! I really hope that your readers (I mean YOU!) Will listen to our music, or at least give it a try! Thanks again, also for your Heinz Tomato Crisps!