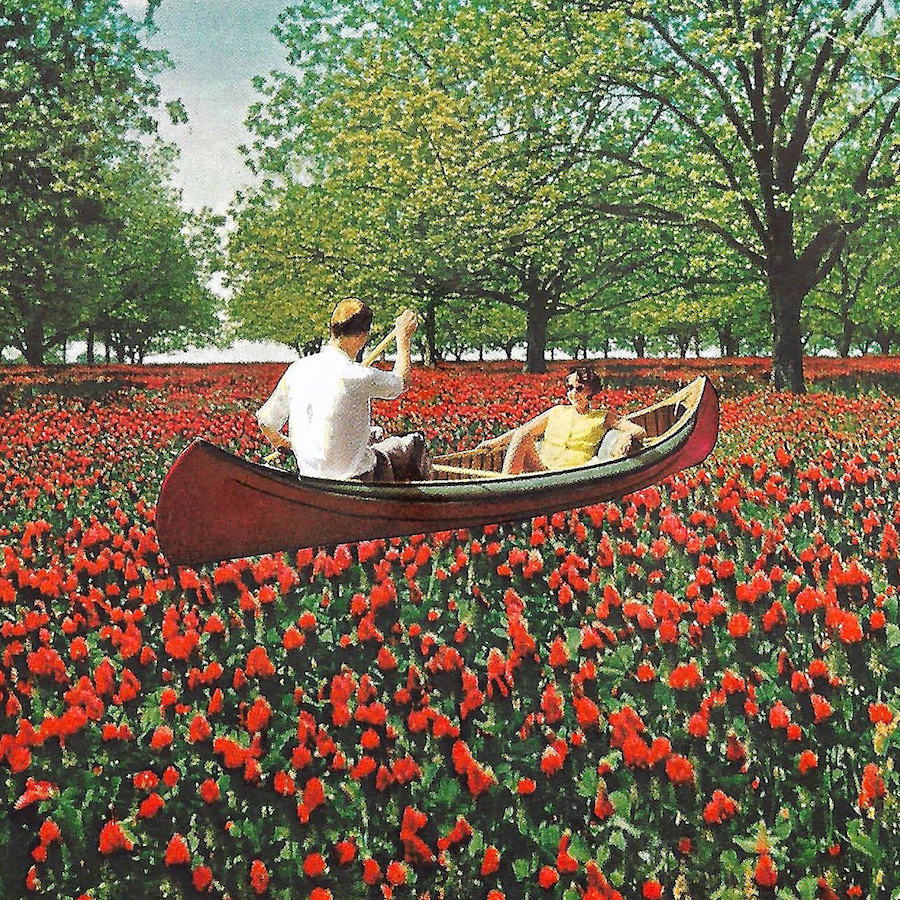 Indie-rock duo Elder Brother has announced plans to release their sophomore, full-length album, ‘Stay Inside’, on May 18th with Pure Noise Records. Today, they’re giving fans a preview listen to the record with the debut of their new single, “Sway,” via a captivating new video.

The upcoming record Stay Inside expands on the band’s previous releases with refined musicianship and songwriting, while focusing on a central theme of drug addiction that has personal meaning to the band.

“Most of lyrical content Stay Inside was written on a visit back home for the holidays to Cape Cod, Massachusetts, where my parents still live and where I grew up, and where the opioid crisis has a particularly strong hold. There’s even an HBO documentary about it. Heroin use touches everyone in the area. Whether it’s a first hand experience, or it’s your friend, a family member, a girlfriend or boyfriend, a parent, a child, it’s rare to meet someone that doesn’t have their own story. And despite all of that, addiction is still stigmatized.” – Dan Rose

The new song, “Sway,” follows the band’s previous single release of “No Reason,” which is also featured on the upcoming album.

Elder Brother is a collaboration between Dan Rose and Kevin Geyer. The duo released their debut record, Heavy Head, in 2014. The following year the band released an EP titled Wish You Were Here, which featured all tracks with the name “Wish You Were Here,” including an original and covers of songs originally written by Get Up Kids, Ryan Adams and Pink Floyd.