THIS GIFT IS A CURSE have released two sets of new European tour-dates. The first announcement comes under the heading “Weekender” and sees the Swedish back sludge beasts perform at the Creative Coast Festival in Karlshamn, Sweden and in the Danish capital Copenhagen on the third weekend in May.

The band comments: “From the beginning of this year, we said that we wouldn’t do any live shows until we were done with the recording of our new album, but when were asked to play the Creative Coast Festival, we just couldn’t say no. Originally a very cool event for gaming, multimedia, art and design, etc., it also has live bands as nighttime entertainment. Here is where we come in. We thought that it would be a great idea to take a break from the studio and try out some new songs live. We also managed to squeeze in Copenhagen at the same weekend, which is maybe our most favorite town to play. Expect new songs and new exclusive merch!” 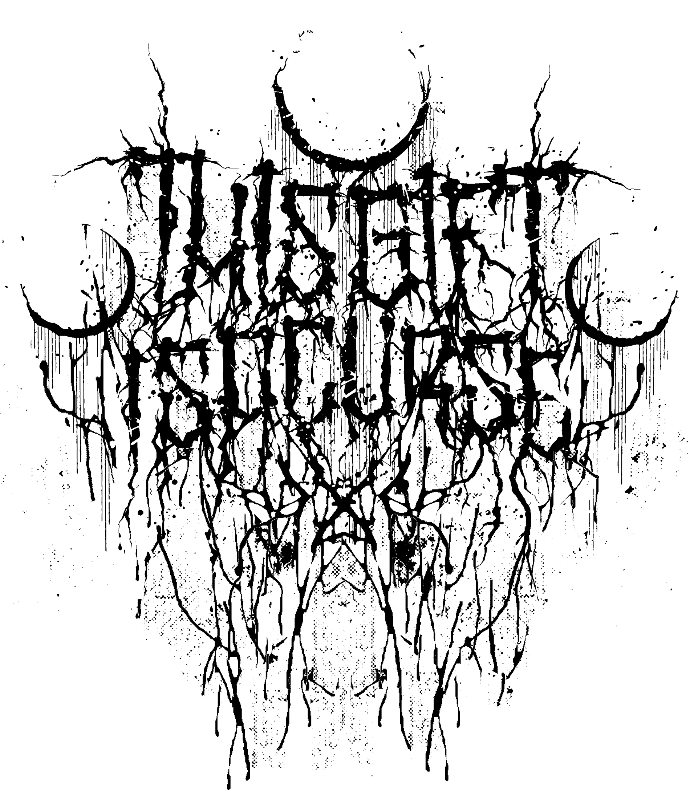 t the same time, THIS GIFT IS A CURSE are announcing that they will be supporting Denmark’s HEXIS on the Northern leg of their European autumn tour.

The band states: “HEXIS is one of the best and most hardworking live bands out there, therefore it will be an honour to join them midway through their extensive Scandinavian tour. HEXIS is also one of those bands that we had our very first tours with when we started our band, which leaves us extremely thrilled to hit the road with them again. It will also be our first time in Finland, which we are really looking forward too!”

A list of all confirmed shows can be viewed below.

THIS GIFT IS A CURSE will be touring in support of their latest album ‘All Hail The Swinelord’.

THIS GIFT IS A CURSE vomit forth a steady stream of pitch-black venomous hate. The Swedes passionately demonstrate that black metal remains fertile ground for new sounds. Combining elements of hardcore and sludge with influences from occult black metal as well as drone, ‘All Hail The Swinelord’ sets a new benchmark for vitriolic viciousness and massive sonic onslaught. The sophomore full-length of the band from Stockholm has turned out to be a vision of darkness that seeks its equal. THIS GIFT IS A CURSE were founded in Stockholm by a fateful chance meeting of vocalist Jonas A. Holmberg and drummer Johan Nordlund in late summer 2008. The duo soon recruited guitarist Patrik Andersson and Lars Gunnarsson on bass. In March 2010 the Swedish four-piece entered the legendary Sunlight Studios (ENTOMBED, KATATONIA, TIAMAT, DISMEMBER and many more) and recorded their self-titled debut EP with the aid of producer Tomas Skogsberg. ‘This Gift Is A Curse’ (2010) was well received in the underground and led to the band being invited to perform many shows in their homeland and Europe. During the second half of 2011, THIS GIFT IS A CURSE recorded their first full-length ‘I, Gvilt Bearer’ at a secret location north of Stockholm. Their producer Magbjork (MELEEH, CHILDREN OF FALL) moved his studio to this specific location to allow the band to unlimited record possibilities. Released in 2012, the album caused a buzz that reached beyond the underground and quickly sold out its first pressings. More touring followed during the next two years. In 2014, THIS GIFT IS A CURSE teamed up with Magbjork once again to record ‘All Hail The Swinelord’ in an abandoned house close to Stockholm. This monstrous black beast has now been unleashed!