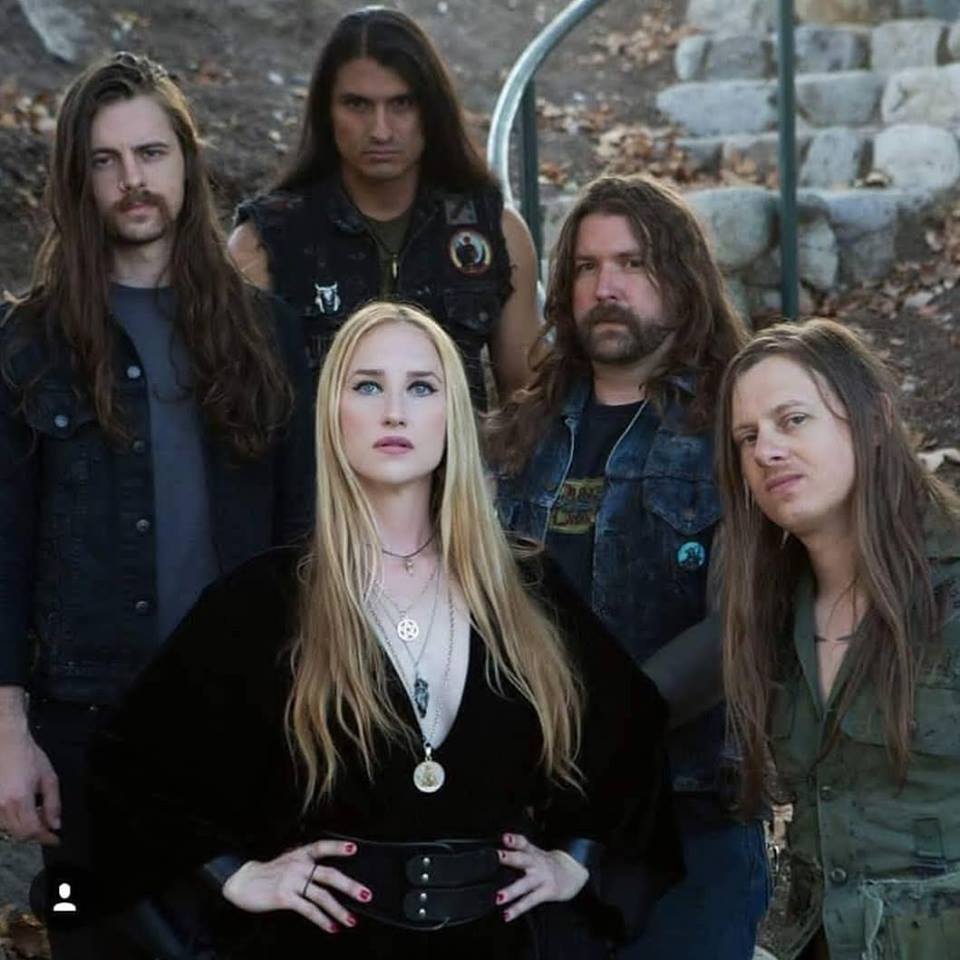 Today it was announced Huntress singer Jill Janus passed away last thuesday at the age of 43. A long-time sufferer of mental illness, Jill took her own life outside of Portland, Oregon, USA. Janus spoke publicly about these challenges in hopes of guiding others to address and overcome their mental illness. The band announced the sad news today at their Facebook page.

Janus was a truly special creative involved with numerous musical projects including her role as vocalist for female metal/hard rock cover bands TheStarbreakers and Chelsea Girls. In addition, Janus was co-composer and creator of an upcoming rock opera with Trans-Siberian Orchestra’s Angus Clark and had a decade-long career as NYC DJ Penelope Tuesdae. Her musical career began in childhood.

Beyond her accomplishments in the music world and her advocacy for mental health issues, she was a beautiful person passionate about her family, animal rescue and the world of natural medicine. She will be missed more than she could have ever known.