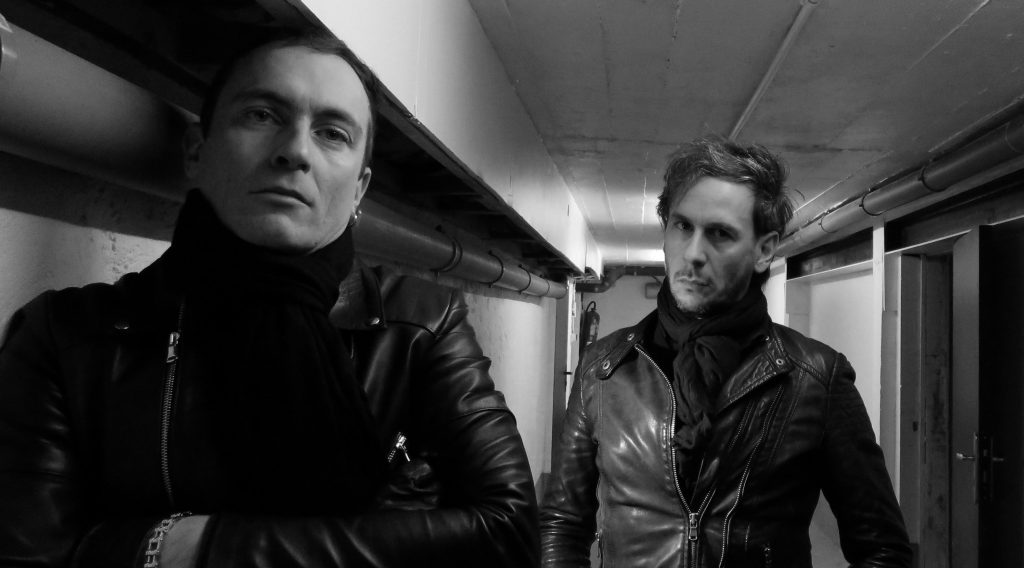 Varsovie just released its new music video entitled “Coups et blessures”, taken from the eponymous album that will release on May 11th via Sundust Records. “The album’s name and the opening song “Coups et blessures” means “blows and wounds” in the literal sense, and is also a legal term for when someone has been assaulted and hurt in France. The song is a reference to all the wounds and blows we have to take in life, which are in turn treated with a kind of coldness, a certain distance, as if we didn’t try to avoid them anymore, by abstractly listing them, like an inventory, a collection of events recurring with more or less intensity. There is also the notion of facing the trials of life, and standing amongst the ruins, keeping writing through times of mourning, and loss of ideals, and through renunciations, and other psychological traumas.”