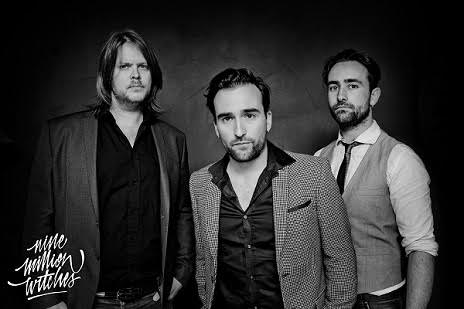 In the meantime, the band has just unleashed the title-track of the album and unveiled the artwork of the album. 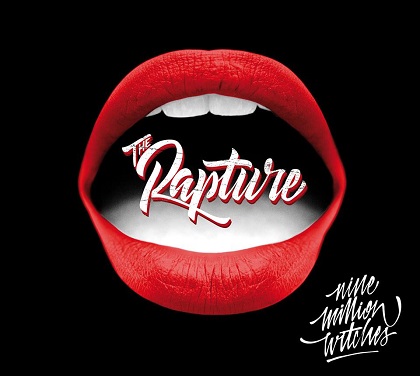 Nine Million Witches is above all a story of rock from its primitive roots and sexual energy between powerful alternatif rock, hot stoner vibes, pop melodies and atomic groove.

This band is also the story of the Landeau Brothers with a third member in order to complete the line-up of this power trio which recorded a debut EP on 2014. Well received by both public and critics, the self-titled EP released in 2015 was followed by a bunch of gigs all around the French territory before the band began to work on its first full-length album : ‘The Rapture’ (2016).