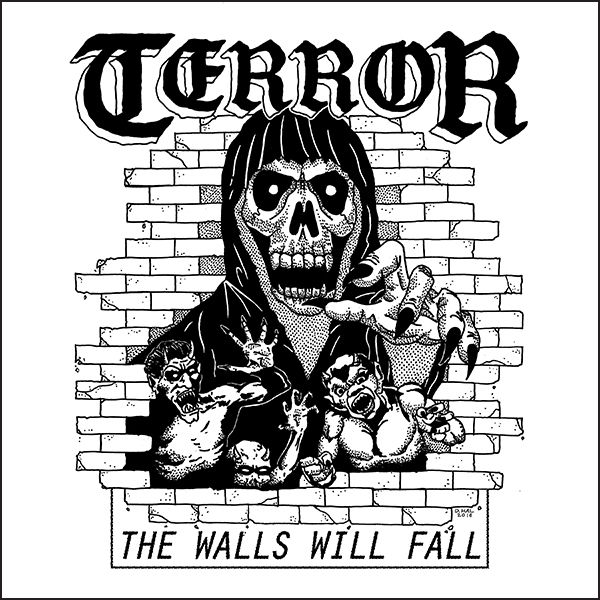 Influential hardcore band Terror has debuted a music video for their vicious new single called “Kill ‘Em Off” from the band’s highly anticipated, upcoming EP, The Walls Will Fall, which will be released on April 28th via Pure Noise Records (digital, CD) and Triple B (vinyl).

“It feels good to have some new music coming out. We thought this song would be right to release first, as the energy and vibe sums up this EP. Terror is always going to be Terror, and we’re proud to be consistent and on point with our sound. But still we are always trying to push and make sure the urgency and reality is always in everything we do” Scott Vogel (vocals)

The Walls Will Fall will be Terror’s first record with their new label Pure Noise Records. The record follows their most recent full-length, 2015’s The 25th Hour, and features some of the most crushing tracks the band has ever recorded.