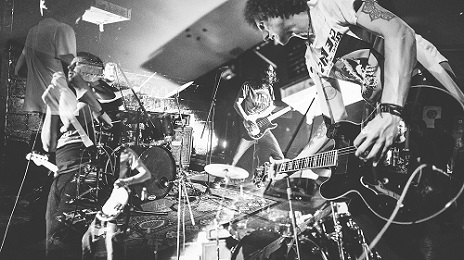 About 18 months after unveilling the first part – as a prologue – of its debut-full length album with ‘When Deep Waters…’, French DIY screamo/post-hardcore/punk outfit Yurodivy just unleashed with the support of IdioteQ and Score A/V an official music video illustrating the song “Children Of The Sun”, extracted from its upcoming album.

‘Yurodivy : Eccentric figure who is outside conventional society. His madness is ambiguous, and can be real or simulated. He is able to say truths which others cannot, as a figure not subject to earthly control or judgment. Everybody can be somebody’s fool.’

Formed in 2014 in the East of France, Yurodivy quickly played its first gigs before to record a debut EP called ‘The Valley Of Elah’ released a few months only after its official birth. Then the band created its own imprint (Itawak) based in Kawati Studios in Strasbourg city and begin the work on a new EP + first full-length album.

In June 2015, Yurodivy released a second EP called ‘When Deep Waters…’ (through Itawak) and about one year and a half after, its long-play sequel : ‘APHOS’. 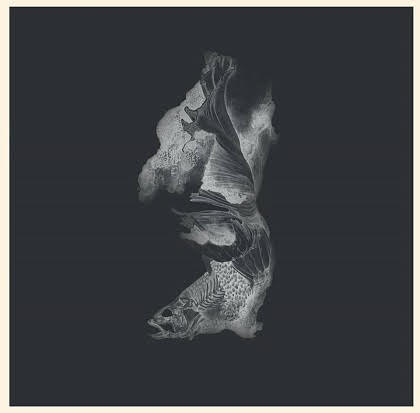