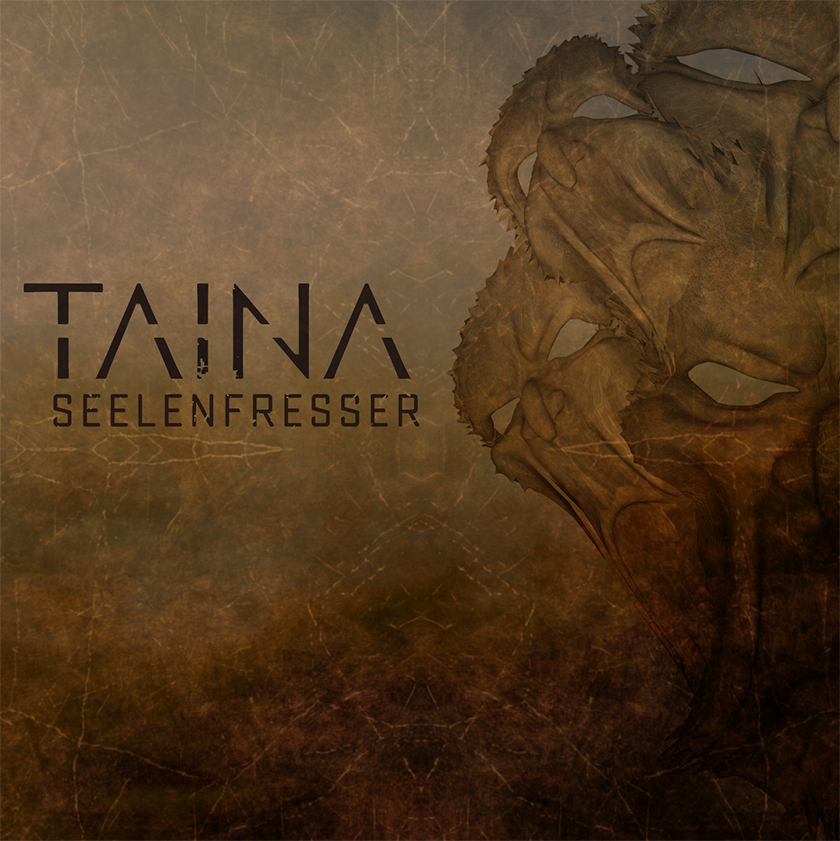 TAINA was formed in October 2010 by Vocalist and synth player WoLand and guitar player SerZh. The debut EP “Illusion” followed in February 2012. Since their first stage appearance in December 2012, TAINA performed in countries like Russia, Switzerland, Luxembourg and Germany and supported bands like ASP, Feuerengel and Stahlzeit. After some line-up changes Hannes joined the band in April 2015 as the permanent drummer. TAINA had an appearance in a popular German show CIRCUS HALLIGALLI on the major TV channel Pro7 in November 2015, where you could see them performing some snippets from the upcoming Seelenfresser album.